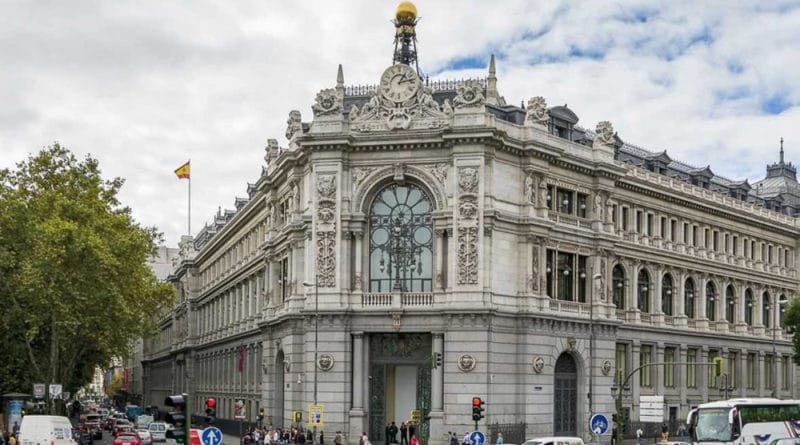 The government of Spain transferred to the Pan American Health Organization (PAHO) — an agency of the World Health Organization (WHO) — resources from the Bolivarian republic of Venezuela that were blocked and that will be destined for the attention of the Venezuelan people in the framework of the Covid-19 pandemic.

According to information from the Ministry of Foreign Affairs, the transaction was achieved through an effective mechanism between the Central Bank of Venezuela, the Bank of Spain and the willingness of PAHO, under the coordination of both foreign ministries, stressed the Minister of the Popular Power for Foreign Relations, Jorge Arreaza.

“We salute that the effective coordination between the Central Bank of Venezuela, the Bank of Spain and the willingness of PAHO, under the coordination of both foreign offices, has managed to allow us to access this assets of Venezuelans for the comprehensive battle against Covid-19 ,” the Venezuelan foreign minister posted on his Twitter account @jaarreaza.

RELATED CONTENT: Reopening Scheme in Venezuela Modified from 5 + 10 to 7 + 7

The Minister of Foreign Affairs, European Union and Cooperation of Spain, Arancha González, previously announced her country’s decision on that social network: “Spain has transferred frozen Venezuelan resources to PAHO in our country to help alleviate the effects of the pandemic in Venezuela ”.

The senior Spanish official also welcomed “the agreement for the management of humanitarian aid to fight against Covid-19”, referring to the document signed on Tuesday by the Ministry of Popular Power for Health of Venezuela, advisers of an opposition sector and PAHO to unify efforts in the response to the new coronavirus.