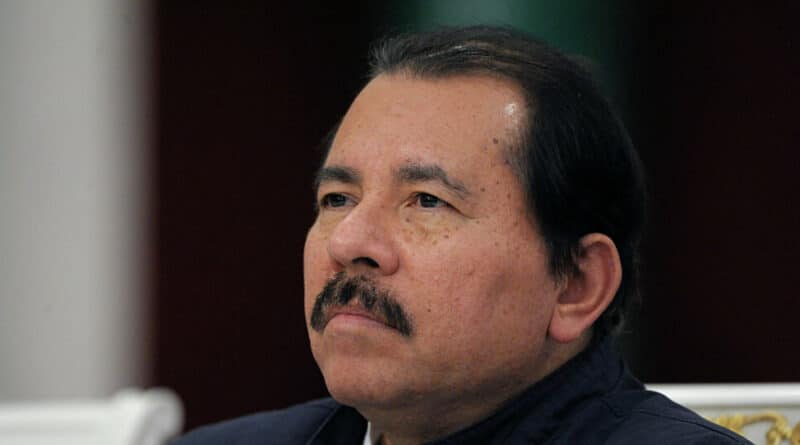 Twitter users slammed Democratic candidate Joe Biden as a hypocrite for his attack on Nicaraguan President Daniel Ortega, as he served as vice-president in the Barack Obama administration which supported the 2009 coup d’etat in Honduras.

Biden’s tweet on Saturday, claiming Trump’s “cruelty knows no bounds” was in response to a Washington Post report that seven Democratic Congress representatives had written to the president asking him to end deportations of Nicaraguans they say are asylum seekers.

Nicaraguan asylum seekers fleeing oppression deserve to have their cases heard. Instead, they’re being deported back into the tyrannical grip of Daniel Ortega without a chance to pursue their claims.

“Your deportations of politically persecuted Nicaraguans run counter to U.S. values and directly undermine the stated goals of U.S. policy towards Nicaragua,” the letter read.

It accused the government of “collaborating with the Ortega regime” after immigration authorities deported three individuals the Washington Post had previously identified as figures in the ongoing opposition attempts to bring down Ortega’s Sandinista government.

“Daniel Ortega is ‘tyrannical’? What a joke. This word has no meaning anymore,” Khalek wrote, adding that the word had come to mean ‘leader that won’t do what the US wants’.

Daniel Ortega is “tyrannical”? What a joke. This word has no meaning anymore, it’s all politicized time mean “leader that won’t do what the US wants” https://t.co/meaofLdSWj

Other twitter users piled on to slam Biden for hypocrisy

Biden could make an interesting play for south Florida vote by exposing Trump’s hypocrisy on Nicaragua and Venezuela. Many Nicas think Trump is their champion because of sanctions. But Trump couldn’t name Nica’s dictator or find it on a map. He couldn’t care less about Nicaragua. https://t.co/UpJ5kdebV9

Daniel Ortega is “tyrannical”? What a joke. This word has no meaning anymore, it’s all politicized time mean “leader that won’t do what the US wants” https://t.co/meaofLdSWj

I'm really dead because so many asylum seekers are from Honduras where Biden, Obama, and Clinton backed a coup that destabilized the country but sure, it's the elected government of Nicaragua that's the problem here… https://t.co/aK0JFmkCzY

Last month a leaked document from the US Agency for International Development laid out how the agency worked with the CIA to promote regime change in Nicaragua.

The Trump administration has met Nicaraguan protest leaders and slapped sanctions on the country, its police force, President Ortega and even his son.

In December 2018, Trump signed the Nicaragua Investment Conditionality Act into law, under which the US will use its veto with the World Bank and International Monetary Fund to block any loans to the Central American nation.