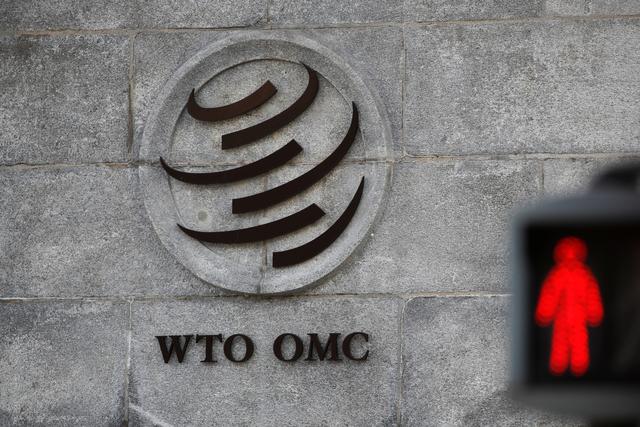 Adam Hodge, spokesperson for the White House Trade Representative, confirmed that Joe Biden’s administration asked the World Trade Organization (WTO) to dismiss the lawsuit filed by the Venezuelan government, that asked the WTO to rule on US impeding Venezuela’s free trade by imposing unilateral coercive measures against Venezuela, violating the Carribean country’s trading rights without an international legal basis.

RELATED CONTENT: Venezuela Sues the US at the WTO for Coercive Measures

Biden continues Trump’s cruel and ridiculous policy re Venezuela. Now at WTO, US says Venezuela can’t contest US sanctions because Maduro is not the president! https://t.co/B3zcLbNK89

On 26 June, Venezuelan Foreign Affairs Minister Jorge Arreaza announced on Twitter that Venezuela had sued the United States before the WTO “for the imposition of unilateral coercive measures that violate international standards of trade.” However, the same day it was reported that WTO suspended the monthly meeting of the Dispute Resolution body, due to Washington’s refusal to recognize the Venezuelan representatives, arguing that they did not come from the “legitimate government.” The US has launched an illegal “regime change” operation against the democratically elected government of Nicolas Maduro, recognized as such by the United Nations system to which the WTO belongs.

Last Friday, March 26, a senior US official declared to mainstream media—including ABC—on conditions of anonymity, that “if the United States and other WTO members allowed representatives of the illegitimate Maduro regime to exercise any rights in the WTO on behalf of Venezuela, that would be tantamount to recognizing Maduro’s own regime,” which would contravene” the firm policy of the Biden-Harris administration to support the people of Venezuela.” Translated into real English, this statement means something like: “We, the US Empire, without any international or national legal basis, decided to not recognize the government of Nicolas Maduro, and even though it’s recognized by the UN and WTO with full diplomatic representation, we won’t allow you to recognize its legal rights as a full member of the WTO, because we say so, period.”

On the other hand, the political scientist Walter Ortiz told Sputnik that “the United States does not want an examination by the WTO of these unilateral coercive measures, especially the effects they have had, and that is why it’s blocking this action; because it does not want the movement denouncing the powerful effects of measures, that have been shown to violate international law, to continue.” Many experts have recognized the economic blockade and sanctions as a crime against humanity, including UN Special Rapporteur Alena Douhan and Noam Chomsky in recent days.

However, the road is not closed at all. EFE news agency noted that if two months of unsuccessful bilateral dialogue elapses, the WTO could create a panel that is in charge of managing the dispute, at the request of the claimant country.

Featured image: A logo is pictured outside the World Trade Organization (WTO) headquarters next to a red traffic light in Geneva, Switzerland, October 2, 2018. REUTERS/Denis Balibouse.