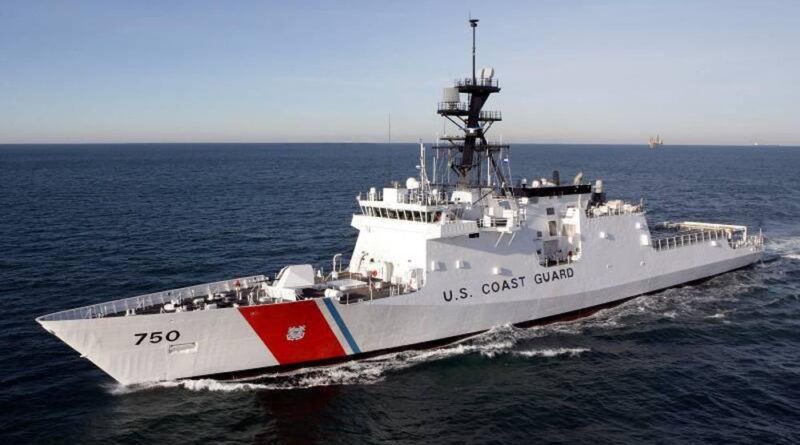 Former Venezuelan minister Alejandro Fleming has warned about the joint military exercises between troops of the United States and Guyana that started this Saturday, January 9.

Fleming published the warning through his Twitter account: “Very urgent: Today the US and Guyana are carrying out joint military exercises on the coasts of Guyana (read Esequibo). The Foreign Ministry has not spoken, despite the fact that the tradition is to protest beforehand.”

RELATED CONTENT: Venezuela to Send Letters to International Court of Justice and UN Secretary General in Defense of Essequibo

According to the Caribbean-American newspaper Carib News, which was quoted by Fleming, “the exercise is a direct result of the Shiprider Agreement ratified between the two countries in September 2020.”

It is worth remembering that in September last year, the Secretary of State of the gringo regime, Mike Pompeo, visited Guyana. The drills of Saturday is the first in a series of planned joint military exercises between the two countries off the coast of the disputed Esequibo territory of Venezuela.

According to the aforementioned newspaper, “the agreement helps to provide much-needed protection in Guyana’s Exclusive Maritime Zone.”

The article continues, “The Shiprider Agreement allows joint maritime and airspace patrols to ‘intercept narcotics’. It also provides mechanisms to streamline communications between the law enforcement officials of Guyana and the United States, to carry out operations at sea, and to facilitate overflight authorizations for police aircraft in the fight against drug trafficking.” These are nothing but euphemisms frequently used by Washington to disguise military provocations against Venezuela.

The article also indicates that, according to a statement issued last Thursday by the Guyana Defense Force (GDF), “this exercise will be carried out off the coast of Guyana and will focus mainly on illegal, unreported and unregulated fishing. It will be conducted in collaboration with the US Coast Guard vessel Cutter Stone, which is currently in the region for a multi-country tour.”