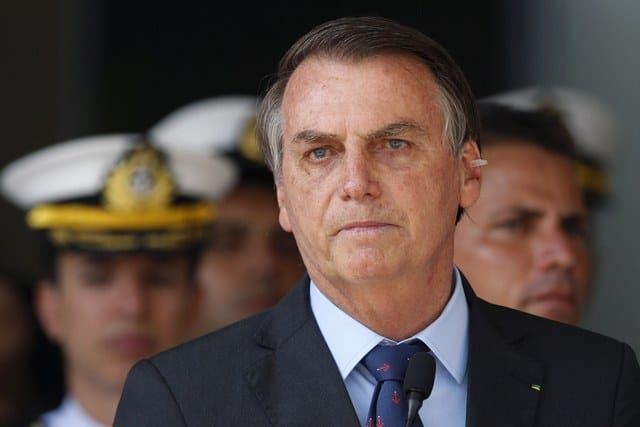 Sao Paulo. The president of Brazil, Jair Bolsonaro, said Tuesday night that he briefly lost his memory after suffering a fall in the presidential residence in Brasilia, the capital, earlier this week.

The president’s office revealed that Bolsonaro, 64, fell and was taken to a hospital on Monday night for a brain scan, which detected no abnormalities. The president spent the night in the hospital and was released Tuesday.

RELATED CONTENT: President of Brazil: Maduro has Support of Hezbollah and Terrorist Groups

“I had a partial loss of memory. This morning I managed to recover many things,” Bolsonaro told the television channel Band TV on Tuesday night. “Now I’m fine. I didn’t know, for example, what I had done the day before.”

Since September 2018, Bolsonaro has undergone four surgeries due to a knife attack he suffered during the election campaign.

Recently, the president also reported that he suspected he had skin cancer, but a biopsy ruled out the disease.