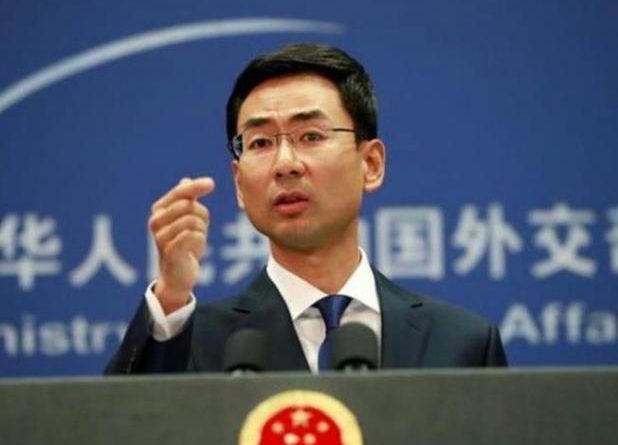 The United States decision to create a space force was questioned and rejected by the People’s Republic of China, considering it an act of militarization that violates international laws on the peaceful use of the cosmos, Prensa Latina reported.

The spokesman of the Ministry of Foreign Affairs, Geng Shuang, said at a press conference that with this decision Washington intends to impose its hegemony and threatens peace and security also in the extraterrestrial.

Geng Shuang said that his country “has always opposed militarization and the arms race in outer space.” And called on the international community to prevent “that area from becoming a new battlefield, maintaining a responsible and prudent’.

With a budget of 738 billion dollars, the entity would be the sixth branch of the US Army and function as a new section of the airline.