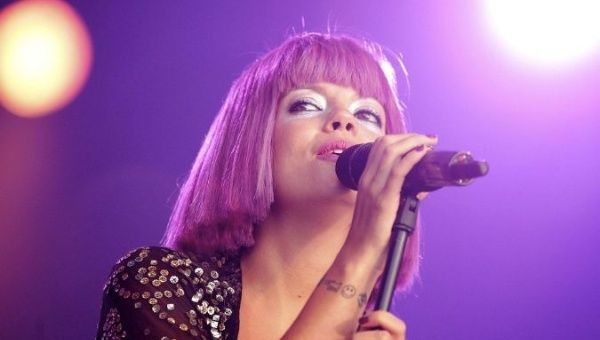 The song is very well received by the LGBTI community for its message against intolerance.

Performing for a live show in Sao Paulo on Sunday, British singer Lily Allen closed the concert with her track “F*ck You,” which she dedicated to Brazilian President Jair Bolsonaro.

Allen, who was closing the 23rd edition of the English Culture Fest, took shots at Bolsonaro for his comments against the LGBTIQ+ community, while mentioning the LGBT celebrations taking place in June across the world.

The singer has been known for taking critical stance against United States President Donald Trump when she sings the track in the U.S. Yet this time, she said she wanted to do something different. “I thought this time I would dedicate the song to your president,” the singer told her Brazilian fans.

“I’m going to jail,” she jockingly added. “I will probably never come back to Brazil. F*ck you, Bolsonaro.”

The single was released in the 2009 “It’s Not Me, It’s You” album, and the song is very well received by the LGBTI community for its message against intolerance.

In February this year, Allen also dedicated the track to British actor Liam Neeson, following controversial comments about how he once roamed the streets with a cosh, wanting to kill a “black bastard” after someone close to him was raped years ago.