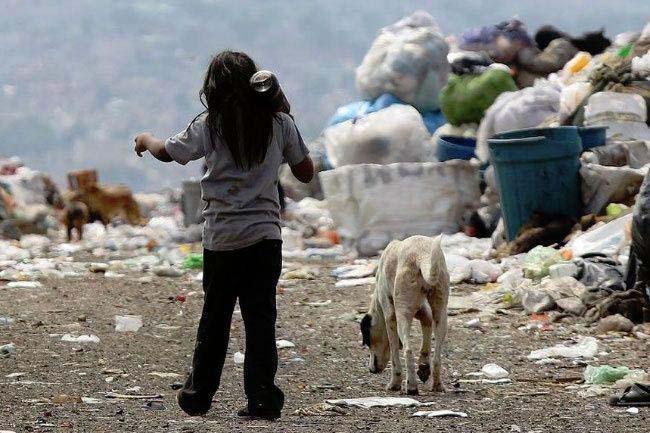 Since the military dictatorship (1964-1985), there have never been so many setbacks in the field of human rights in Brazil as there are now with Bolsonaro. We are governed by authorities who insist on impunity for repressive forces, providing a green light for the summary elimination of suspects, even innocent citizens, like the nine young men murdered by the Sao Paulo military police in the favela of Paraisópolis, during the early hours December 1. In Rio alone, in 2019, six children were killed by “stray bullets.”

Mining, logging and agricultural companies invade protected lands. Indigenous leaders are murdered, including Paulo Paulino Guajajara, in Maranhão on November 1, for defending his people’s reserve from illegal logging activities. Cases of femicide are multiplying, while every four minutes a woman is raped in the country.

The president of the Palmares Foundation, Sérgio Camargo, whose appointment is being challenged in court, sullies the memory of Zumbi, the hero of Quilombola, when he declares that there is no racism in Brazil, and that “slavery was beneficial for its descendants”… In Paraná, journalist Aluízio Palmar is prosecuted for denouncing that torture is a regular practice in the First Border Battalion garrison in Foz de Iguazú. The country has more than 12 million unemployed, and the government has twice reduced the 2020 minimum wage.

Around Brazilian farms and beside roads, 80,000 families are camping. Former President Lula is convicted without evidence. Media that criticize the government are sabotaged with the cancellation of official announcements, and private companies are threatened if they advertise their products on these outlets. Students are encouraged to inform on teachers who do not follow the Planalto agenda. The government has never condemned paramilitaries who, disrespecting the law, promote the weapons and ammunition market fueled by territorial disputes among drug traffickers.

In addition to violating human rights, the rights of nature are also trampled. The Amazon rainforest is criminally burned to make way for cattle and soybeans, while Bolsonaro declares that burning is “a cultural problem.” Justice proceeds slowly and leniently to punish those responsible for the tragedies caused by the rupture of the Mariana (MG) dam in 2015 and the Bramadinho (MG) dam in 2019, which claimed 382 lives. The oil spilled on the Brazilian coast is not being cleaned up with the urgency or rigor that the situation demands.

According to Marcelo Neri of the Getulio Vargas Foundation, in ten years Brazil was been able to lift 30 million people from poverty. But between 2015 and 2017, 6.3 million fell back into misery. In the last three years, poverty increased by 33%. According to the Brazilian Institute of Geography and Statistics (IBGE), 58.4 million people now live below the poverty line, with monthly incomes of less than R$406. The list of those excluded [from economic security] is only increasing: between 2016 and 2017 the figure grew from 25.7% to 26.5%, which means the exclusion of almost two million people. According to this data, 55 million Brazilians, 40% of whom live in the Northeast, suffer from deprivation. The average income of the rich increased by 3%, while that of the poor declined 20%. Diseases that had been eradicated have returned, and infant mortality is advancing among the poorest families.

We are a rich nation, very rich. But an extremely unjust one. Brazil’s GDP is 6.3 trillion real, which is enough to guarantee 30,000 per capita annually, for each of its 210 million inhabitants. Or R$10,000 per month for every family of four.

Human rights are not “the stuff of criminals,” as those who never think about the rights of the poor boast. This framework is legally and normatively key to our civilizing progress. Although human rights are systematically violated by those who claim to be democrats and Christians, there is no remedy. It is now up to the UN to call on countries to draft and sign the Universal Declaration of the Rights of Nature, our “common home,” in the words of Pope Francis.

According to the Brazilian Institute of Geography and Statistics, 58.4 million people now live below the poverty line.

Featured image: According to the Brazilian Institute of Geography and Statistics, 58.4 million people now live below the poverty line