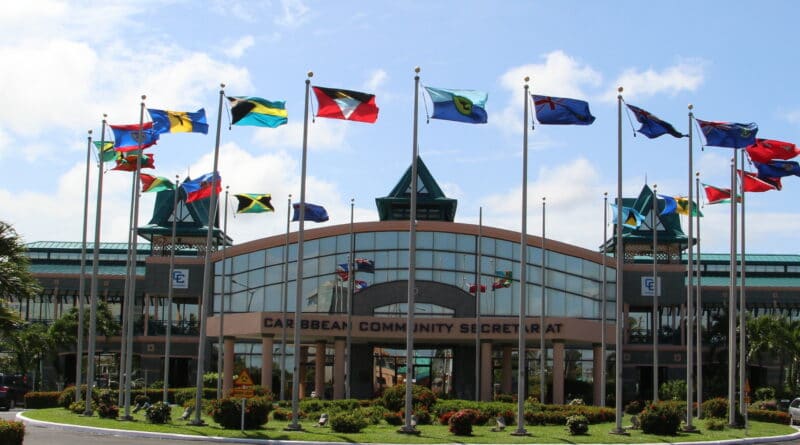 At least 14 Caribbean countries will be absent from the upcoming Summit of the Americas as a protest measure against the exclusion of the representatives of Venezuela and Cuba, which the host country US has decided in accordance with the proposal of a group of US Congressmen. This was declared by the Ambassador of Antigua and Barbuda to the United States and to the Organization of American States (OAS), Sir Ronald Sanders.

He further stated that the Summit of the Americas, an international forum, is not an exclusive meeting under the control of the White House. Therefore, the Washington administration cannot get to decide who to invite and who to exclude.

This morning Sir Ronald Sanders,
Ambassador of Antigua and Barbuda to the US and OAS, in discussing US-Caribbean Relations thus far with Biden in power noted that: “If Cuba isn’t invited to Summit of Americas, 14 Caribbean states won’t go.” https://t.co/i6shKQo8Es

Regional solidarity
During the last 20 years, the presence of Caribbean countries in the international geopolitical scene has become more visible. This has also been reflected in the framework of the Summit of the Americas, especially in its most recent editions.

The governments of Venezuela, Nicaragua and Cuba have denounced Washington’s intention to weaponize diplomacy and to block the access of the countries to the Ninth Summit of the Americas, to be held in Los Angeles, California, during June 8-10.

Regarding the exclusion of Cuba and Venezuela, the ambassador of Antigua and Barbuda stated that “although the host country has traditionally been able to invite a high-ranking representative from a territory that is not a member state, it is not acceptable to exclude one that belongs to the organization.”

Featured image: The Secretariat of the Caribbean Community, in Georgetown, Guyana. File photo.