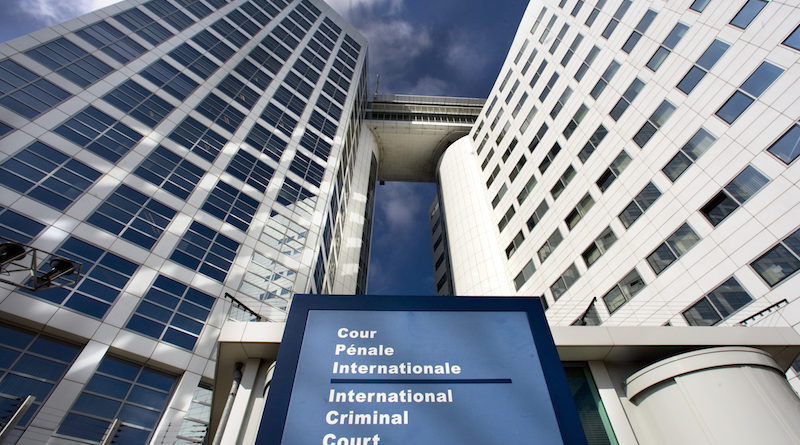 Venezuela will scientifically prove to the International Criminal Court (ICC) the damages that the “sanctions” or illegal coercive measures imposed by the United States against Venezuela have caused in its population, the Minister for Foreign Affairs, Jorge Arreaza, said Thursday in response to US “special envoy for Venezuela” Elliott Abrams, who said that Venezuela’s decision to include Washington’s sanctions against Rosneft’s subsidiary is “an absurd and silly gesture.”
Arreaza said that complaints and other aspects of unilateral and illegal actions taken by the US administration against Venezuela will be rigorously brought to the ICC.
“Absurd? Silly gesture? The denunciation of the Rosneft Trading case and the countless sanctions against Venezuela will be rigorously brought, one by one, to the International Criminal Court. We will scientifically demonstrate the damage they have caused to the people,” said the chancellor.

“Adding the sanctions against Rosneft Trading to the International Criminal Court is (…) ridiculous. I think it’s a silly gesture on the part of the regime … It’s absurd, so we don’t pay attention to it,” said Abrams, quoted by Sputnik .

The US coercive measures against Rosneft Trading – a subsidiary of the Russian energy consortium Rosneft – are due to its links with Petróleos de Venezuela (PDVSA), and were added to the unsuccessful US strategy to depose President Nicolás Maduro.