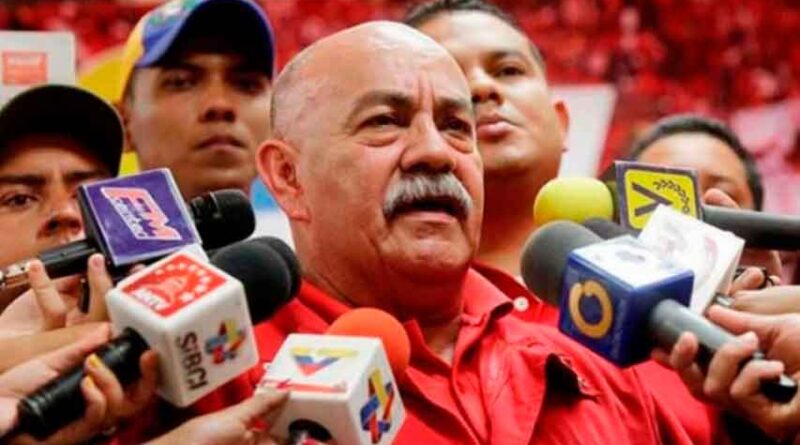 The prominent Venezuelan political leader Darío Vívas died this Thursday, after almost a month fighting against Covid-19, a disease that he announced he had contracted on July 19. The physical departure of the well-known revolutionary leader, who accompanied Hugo Chávez in his struggles since the 1990s, shocked the Venezuelan political world and provoked heartfelt messages of farewell from his friends and fellow “companeros”.

“It is with deep regret that we receive the unfortunate news of the death of our good friend Darío Vivas: a full-fledged revolutionary with whom we have shared, since the 1980s, in the streets of Caracas, courageous struggles in defense of the people and the homeland,” wrote the Prosecutor General of the republic, Tarek William Saab, on his account of the social network Twitter, in which he shared a photo with him and many other members of the Fifth Republic Movement (MVR), the source party for the PSUV. 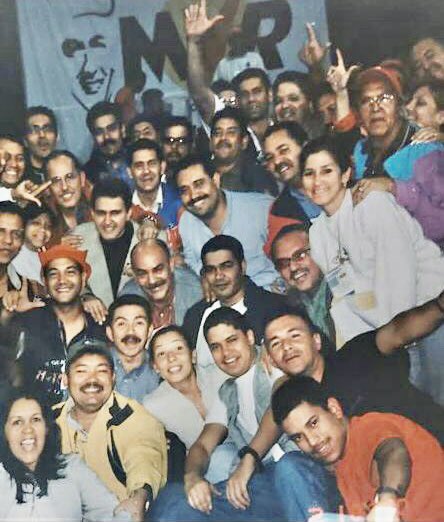 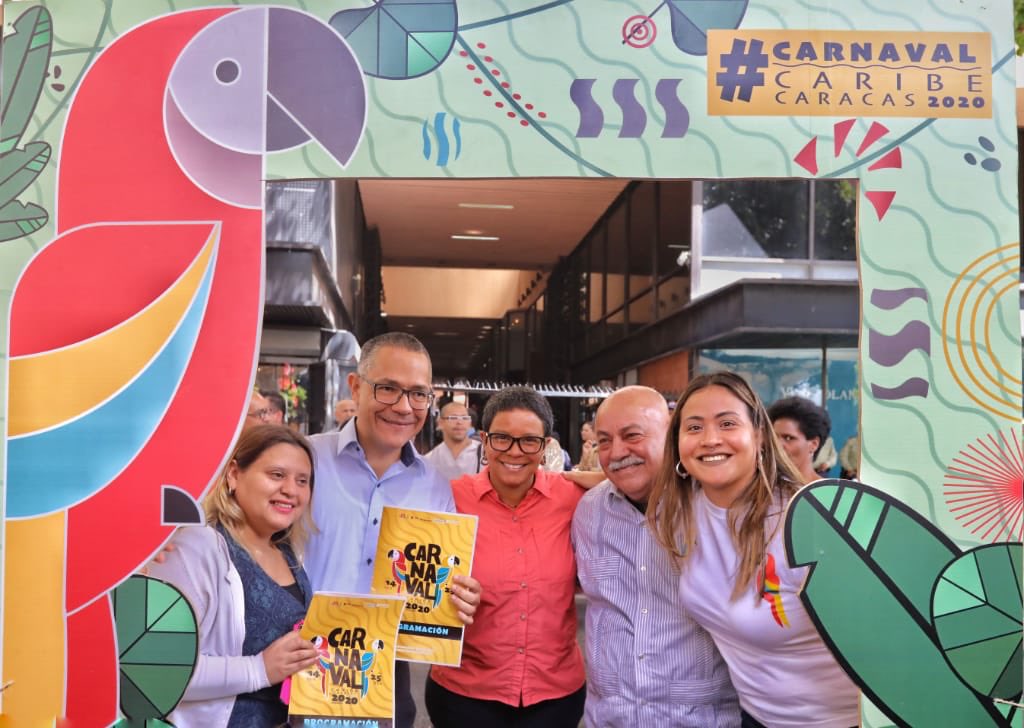 Vivas, who served as Vice President of Organization and Mobilization of the United Socialist Party of Venezuela (PSUV), was born in Caracas on June 12, 1950.

He also served as president of the ANTV channel, and actively defended the rights of its workers in 2015, when the opposition won a majority in parliament and its leaders threatened to dismantle the station and dismiss part of its workers.

He held the position Head of the Government of the Capital District since January 29, 2020, a task entrusted by President Nicolás Maduro. During the Covid-19 pandemic, he actively worked leading disinfection days and constantly urged the public, from the periphery, to stay in their homes and comply with the rules of social distancing and disinfection.