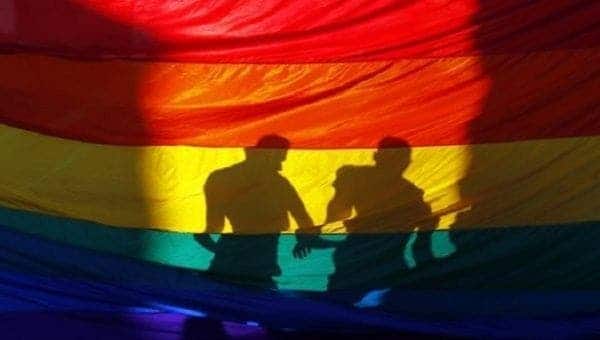 On Tuesday, July 20, the Chilean Senate approved a bill on marriage equality, which can now pass to the Chamber of Deputies and the constitutional process of its adoption into law may advance. The bill is a landmark project in the predominantly Catholic conservative country.

According to a statement by the National Congress, the “the Senate approved by 28 votes in favor, 14 against and 0 abstentions the norms that regulate the project of marriage equality.”

RELATED CONTENT: Days Against Homophobia and Transphobia Began in Cuba

The lawmakers also supported paternity rights, including adoption by same-sex couples. Since 2015 Chile has implemented a Civil Union agreement that granted several rights to same-sex couples but not the right to adoption.

The marriage equality bill was first submitted during the second term of former president Michelle Bachelet (2014-2018), but it had not been prioritized.

In early June this year, President Sebastián Piñera had announced that he would give the bill ”urgency” in order to achieve its approval as a bill before his term ends, and justified his decision by pointing to ”life, knowing many people, knowing many cases.”