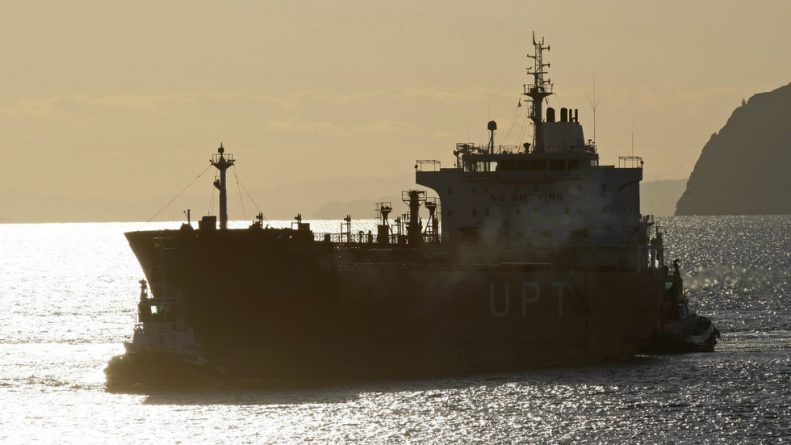 Iran has delivered the first crude oil to a Chinese refinery complex since the United States removed as of May all sanction waivers for Iranian oil customers, including its biggest buyer China.

According to TankerTrackers, a medium-sized Suezmax vessel, named SALINA and owned by the National Iranian Tanker Company (NITC), loaded around 1 million barrels of crude oil from Iran and departed on May 28. The tanker arrived on June 20 at Jinxi Refining and Chemical Complex in China in a first independent tanker-tracking confirmation that China is defying the U.S. sanctions on Iran’s oil exports.

The arrival of an Iranian crude cargo at the Jinxi complex, which is ultimately owned and operated by state giant China National Petroleum Corporation (CNPC), suggests that China is resuming Iranian crude oil imports as part of a government policy, according to Bourse & Bazaar.

Last month, TankerTrackers said on May 16 that it had sighted what was the first confirmed export of crude oil out of Iran since the end of all US waivers on May 2.

Iran’s oil exports will greatly depend on how China will proceed with its crude oil imports from the Islamic Republic, if at all, after the US removed the sanction waivers, IHS Markit said in an analysis earlier this month.

Despite the US push to drive Iranian oil exports to zero, China is not expected to totally cut off its crude imports from Iran, according to Fotios Katsoulas, Liquid Bulk Principal Analyst, Maritime & Trade at IHS Markit.

China has criticized the US decision to end the sanction waivers and some Chinese refiners may continue to buy Iranian oil amid the US-China trade war and Beijing could simply brush off the US sanctions on Iranian oil.

China’s total crude oil imports dropped in May from a monthly record in April, as Chinese refiners drastically reduced Iranian oil imports after the end of the US waivers and as some state refineries were offline for planned maintenance.