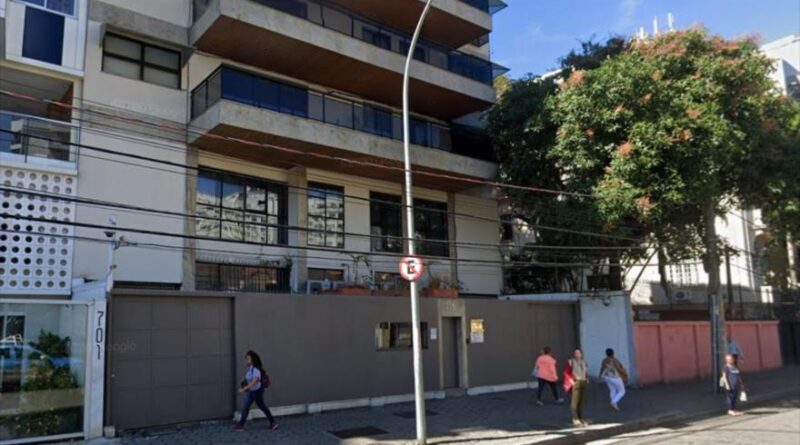 On Saturday, September 18, the Chinese government on Saturday called for an investigation into the explosives attack that took place at its consulate in Brazil on Thursday, September 16.

Through a statement issued on Saturday, the Consulate General of China in Rio de Janeiro strongly condemned the bombing that was carried out on its headquarters on September 16 and has requested a thorough investigation in this regard.

“An unidentified man threw an explosive at the Consulate General of China in Rio de Janeiro, causing damage to the building,” denounced the Chinese diplomatic mission in Brazil.

Although the “serious violent act” did not cause any injuries, the Chinese diplomatic office stated that it is maintaining close communication with Brazilian authorities to clarify the facts.

“This consular mission calls for a meticulous investigation into the attack, punishment of the person responsible within the available legal provisions, and adoption of appropriate measures to prevent similar incidents from happening again,” said the statement of the Consulate General of China in Rio de Janeiro.

The statement also made clear that “the smooth development” of bilateral relations is relevant for both countries and stresses that “no conspiracy” will succeed in destroying the friendship between China and Brazil.

“We hope and have the conviction that the Brazilian government will take concrete measures to protect the consular mission and its personnel,” ensuring their “security” and “integrity,” as established by “the Vienna Convention on Consular Relations,” concluded the statement.

In the last decade, China has become Brazil’s main trading partner, with an exchange volume of $98.9 billion in 2018. However, after the arrival of far-right Jair Bolsonaro to the presidency of Brazil, bilateral relations between the two countries have suffered.