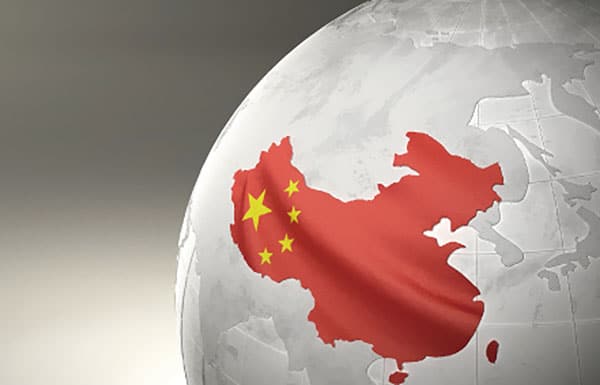 China has announced the suspension of debt repayment for 77 developing countries and regions as the nation is working with other G20 members to carry out the G20 debt relief initiative for low-income countries, Chinese officials said at a press briefing at the State Council Information Office on Sunday.

China announced in May that it would provide $2 billion over two years to help other countries respond to the impact of the coronavirus pandemic.

Ma Zhaoxu, Vice Minister of Foreign Affairs, said that the fund will be not only include medical supplies, but also support other countries restart their economies and development. Ma made the comment at the press briefing to release the white paper titled “Fighting COVID-19 China in Action.”

The fund includes both bilateral aid and multilateral donations, according to Ma.

RELATED CONTENT: Bolsonaro Follows Trump’s Steps and Threatens to Withdraw from WHO

China has made multilateral donations to the World Health Organization (WHO) of $50 million, and has provided assistance to global organizations including the Global Alliance for Vaccines and Immunization. China also actively assisted in the fundraising event organized by the Solidarity Response Fund of the WHO in China.

Ma also revealed at the press briefing that China’s cooperation mechanism with 30 African hospitals is currently in the process of being set up.

The white paper released on Sunday shows a record of China’s efforts in its own fight against the virus, explains its experience with the rest of the world, and clarifies its ideas on how to combat the virus globally.