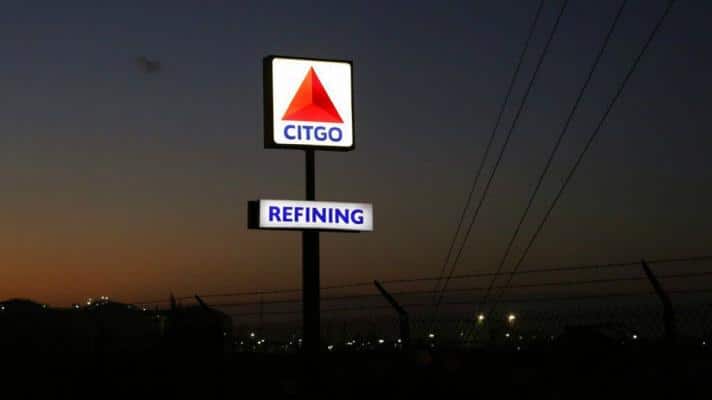 The direct consequence of the confiscation of the assets of CITGO Petroleum, Inc., that administers the Lemont, Lake Charles and Corpus Christi Refineries, is evident in the report presented by the PDVSA Commissioner regarding PDVSA’s US subsidiary. Under the administration of the board appointed by Juan Guaidó and former US President Donald Trump, profits of CITGO Petroleum fell drastically by approximately 66% in 2019, compared to the $850 million that it earned in 2018, when it was still administered by the Venezuelan state oil company.

The PDVSA 2020 Commissioner Report also states that, according to information disclosed to the public by the current CITGO management, the company has suffered losses of more than $667 million in 2020.

The Commissioner Report details that the CITGO board of directors introduced aggravating elements in its public statements that compromised the board’s administrative responsibility, since they announced that the refineries of Lake Charles and Corpus Christi, on the Gulf Coast, and Lemont, in Chicago, increased their production capacity and raised their utilization factor by 94%, with a yield of 825 thousand barrels per day and an increase in exports.

The report delineates that, considering market prices, these indicators, by themselves, signify that the company should have obtained a profit of more than $1 billion per year, in response to potential income and historical costs processes, which, if they had been operated in a business without over-costs, it would have shown higher yields than those disclosed by its current administration.

“However,” stated the Commissioner Report in conclusion, “the concrete facts are the low profit earned during 2019 and the $667 million losses in 2020, which have already been communicated publicly. Therefore, the need is now imperative to thoroughly audit the registered costs and expenses accounted for, and to determine what may have caused the low profit in 2019 and the appreciable losses of 2020.”