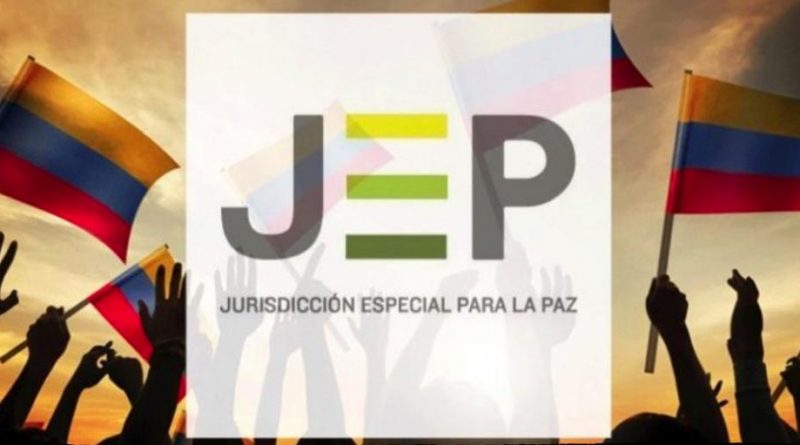 Decades of armed conflict in Colombia left more than 80,000 victims of forced disappearance whose whereabouts remain unknown, more than the total number of combined victims of South America’s military dictatorships of the 1960s-1990s, according to the National Center for Historical Memory based in Bogota.

The 2016 peace agreement created mechanisms to search for and identify victims of forced disappearance. The Special Jurisdiction for Peace (JEP), the truth and justice tribunal established to investigate human rights violations committed during the conflict, is compiling information about possible remains of victims at the site of a hydroelectric dam currently under construction in the Antioquia region. JEP judge Gonzalo Salazar said recently that 500 to 600 people could have been buried in unmarked graves in the zone of the Hidroituango construction mega-project.

During the conflict, Antioquia was a core area of operations for various right-wing paramilitary groups which committed huge human rights violations against civilians. Despite the signing of the peace agreement, communities in the region have continued to be targeted. Social activists protesting the environmental and social impact of the Hidroituango construction have been targeted, while at least two members of the Rios Vivos (Living Rivers) organization which opposes the dam have been murdered.

Victims groups have expressed fear that the Hidroituango construction could mean that potential remains of conflict victims at the site may never be found. In response, the JEP has requested that directors of the Medellin Public Companies (EPM) which is behind the project, as well as national and regional authorities, demonstrate that necessary work has been done to address the rights of victims of forced disappearance.

The JEP has faced strong political opposition from certain political sectors, including within the government. Earlier this year, President Iván Duque attempted to make unilateral changes to the JEP which supporters of the peace process feared would weaken its ability to investigate the conflict. However, these changes were rejected by the Colombian congress and the JEP was subsequently signed into law.