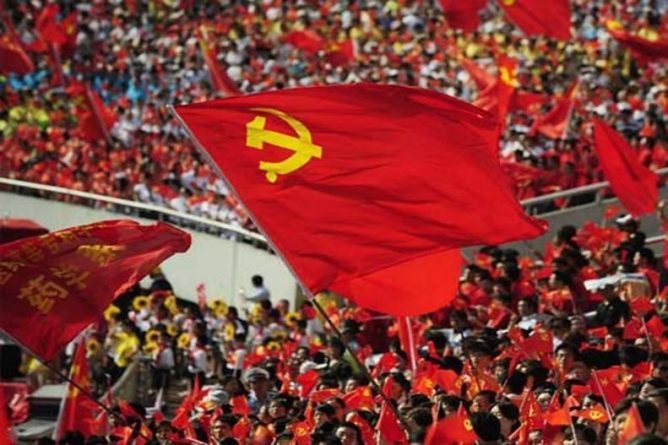 The Portuguese Communist Party  (PCP) condemned the Portuguese government’s recognition of the deputy of the National Assembly in contempt,  Juan Guaidó,  who on January 23 proclaimed himself “interim president” of Venezuela.

“The PCP considers such a position of collaborating with an extraordinary action against Venezuela to be extremely serious, aligned with the most aggressive, coup-driven and reactionary sectors responsible for other aggressions, such as against Iraq, Libya or Syria,” reads the statement released by the Chancellery of Venezuela.

The political party warned that Guaidó obtained the immediate support of the president of Brazil, Jair Bolsonaro, which is “an intolerable affront to the sovereignty and independence of the Bolivarian Republic of Venezuela, to the Venezuelan people, to the charter of the United Nations and to international human rights”.

They pointed out that the government of the Socialist Party “opts for its open support for the coup operation against Venezuela, thus becoming co-responsible for the current escalated aggression carried out by the United States, with the support of the European Union, and its serious and dangerous consequences for the Venezuelan people and the Portuguese community living in that country. ”

The organization reiterated that “the only position consistent with the defense of peace, the interests and aspirations of the Venezuelan people, is respect for their right to decide, without external interference, their future.”