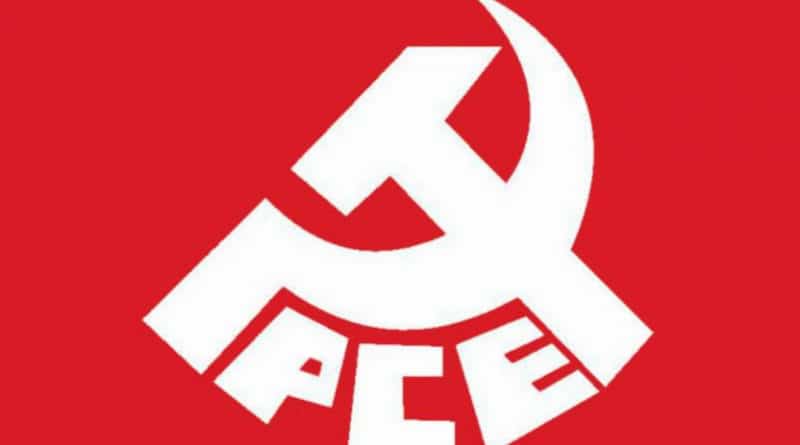 The Minister of the Interior, Justice and Peace of Venezuela, Nestor Reverol, has denounced this Sunday morning the attempted incursion of a terrorist group into the country by sea. The terrorist group, originating in Colombia, tried to enter Venezuela along the coasts of the La Guaira state with the intention of carrying out violent destabilizing acts in the country and provoke a coup.

The incursion was stopped by the Bolivarian National Police. During the operation, some of the mercenaries have been detained and assault rifles have also been seized. The operation remains open and further arrests are not ruled out.

The investigation will determine whether this terrorist attack is due to the threat made a few weeks ago by the United States, which announced a naval deployment against Venezuela in collaboration with Colombia. If this were shown to be the case, it would be in serious violation of international law.

The Communist Party of Spain (PCE):