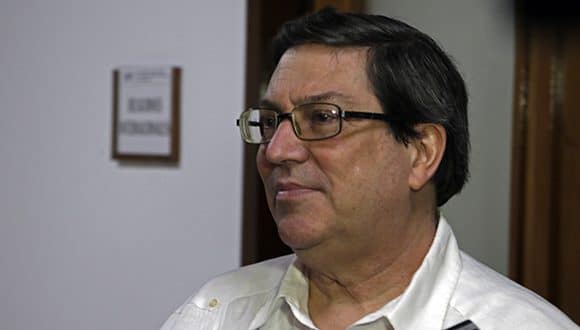 November 28, 2020— “The monetary reform will increase the support of wages for workers and their family, while stimulating production. The measures are essential to resolve macroeconomic imbalances and improve competitiveness at the international level, “said the Cuban Foreign Minister on his Twitter account this Saturday.

Rodríguez Parrilla linked a video to his Tweet explaining how the minimum wage will be calculated as a result of the reform.

This formula was taken from a basket of goods and services (food, other items and services), which is not the standardized family basket—used as the reference point for the formation of the minimum wage—and from there it is applied a scale that already exists in the country.

The minimum wage always has to be a bit bigger than the basket, states the audiovisual material.

Cuba recently announced a process of monetary and exchange regulation that, according to the President of the Republic, Miguel Díaz-Canel, will allow resolution of many of the issues that are preventing the advances the Cuban economic and social model.

In the process, the concept of serving people, and not subsidizing products prevails, a principle that corresponds to the intention of eliminating excessive subsidies and undue gratuities, without leaving any Cubans in need.

The currency reform will increase wage support for the worker and their family while stimulating production.

The measures are essential to resolve macroeconomic imbalances and improve competitiveness at the international level. pic.twitter.com/aHmcCeLkH2