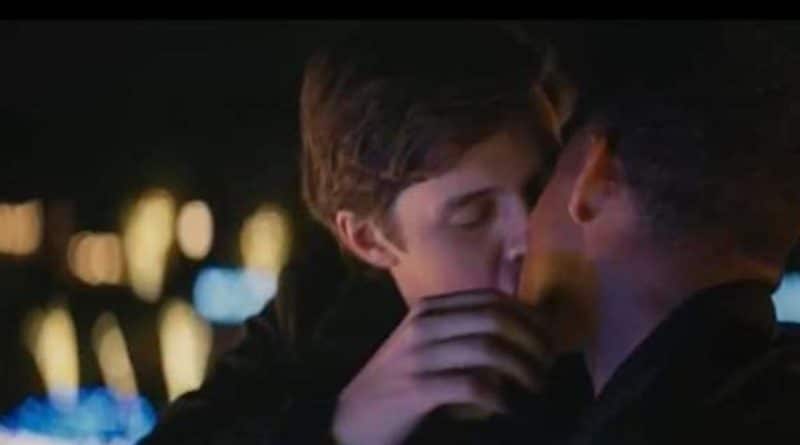 Cuban TV apologizes to the TV audience for the mutilation of the scene from the film “Love, Simon” in the space Thinking in 3D this Saturday, February 29, where the protagonists, two young homosexuals, were kissing.

In view of this error, we want to report that the corresponding analysis is being carried out, since the omission does not respond to homophobic positions of the ICRT and its directors of TVC, as some have referred to on social networks.

The film will be broadcast entirely in the same space and we will announce it to the audiences in due course.

The inclusive vision of Cuban society pushes daily against cultural stereotypes. It is the duty of all to walk on the side of the just and to advance as the country that constitutionally recognizes “the cult of Cubans to the full dignity of man.”

RELATED CONTENT: A Third of Poland has now Been Declared an “LGBT-Free Zone”, Making Intolerance Official

This note widely reproduced in the Cuban media:

Featured image: The film will be broadcast entirely in the same space and we will announce it to the audiences in due course. Photo: Screenshot “Love Simon”