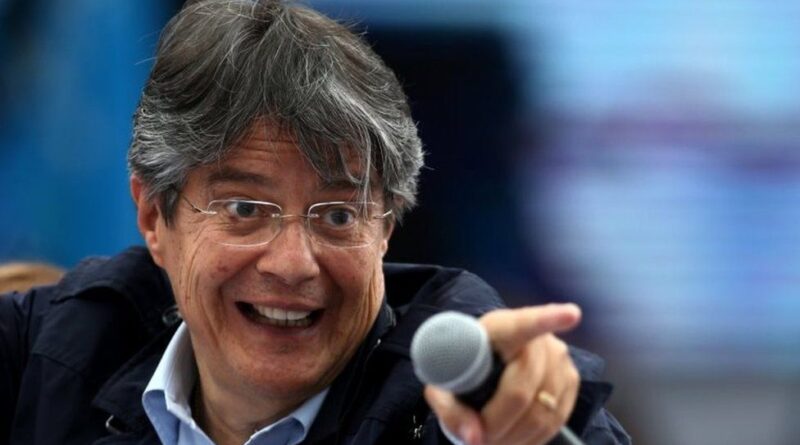 After 12 days of waiting, the National Electoral Council of Ecuador confirmed that Andrés Arauz and Guillermo Lasso will face off in the second round of presidential elections.

On Friday, February 19, the National Electoral Council (CNE) of Ecuador reported on its official website that, after completion of counting of ballots cast in the first round of the presidential elections of February 7, the electoral body is in a position to announce the names of the two binomials going to the second round.

The progressive alliance Unión por la Esperanza (Unes), with the presidential binomial of Andrés Arauz and Carlos Rabascall who got 32.72% of the votes in the first round, will contest the CREO movement and the Christian Social Party (Creo-PSC), led by Guillermo Lasso and Alfredo Borrero who received 19.74% of the votes polled.

The official proclamation of the results is scheduled for this weekend, after the latest counts related to the election of the rest of the assembly members arrive from abroad on Saturday, reported the Ecuadorian newspaper El Universo.

Perez is promoted by US corporate lobbyists, has backed coups across the region, and the banker Lasso said he’d support him in a 2nd round. https://t.co/uEZop9jsIS https://t.co/kELf5g9YgC

The second round will take place on April 11 and the winner will assume the presidency of Ecuador on May 24 for the 2021-2025 term.

According to the report by the CNE, the presidential candidate of the Pachakutik Plurinational Unity Movement, Yaku Pérez, got 19.38% of the votes which places him in the third place. Pérez, who has insisted that electoral fraud was carried out to prevent him from reaching the second round, will have to wait for possible evidence that he may present before the Tribunal for Electoral Contentions (TCE).

On February 16, the CNE met to decide whether to carry out a partial recount of the votes in certain provinces of the country. However, the councilors of the body refused to support the initiative.

Leaders of indigenous organizations insist that it is not a matter of candidacy, but of defending the people of Ecuador, because there is electoral fraud and a change of life is at stake in the country.

On February 7, about 13 million Ecuadorians were called to go to the polls to elect the new president and the vice president from a list of 16 choices, the members of the 137 seats of the National Assembly (unicameral Parliament) and five members for the Andean Parliament.