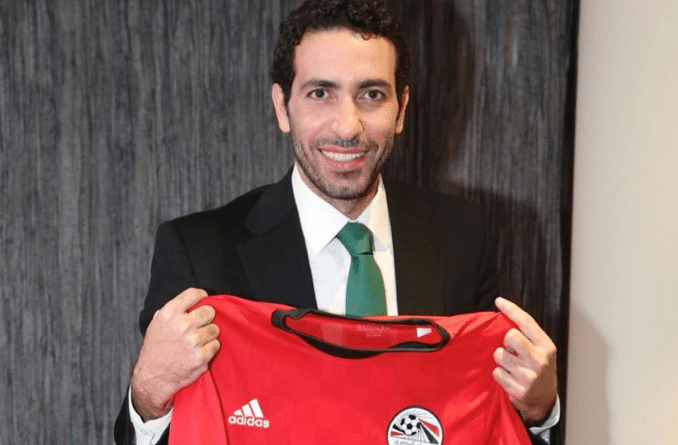 Former Egyptian football player Mohamed Aboutrika on Monday slammed the Federation of International Football (FIFA) for their failure to punish Israel, after the decision to ban Russia from all football competitions.

In an interview with Quds News Network, the three-time Africa Cup of Nations winner slammed the politics of double standards, since similar sanctions should have been meted out against Israel after their army was involved in the “killing of children and women in Palestine”.

Mohamed Aboutrika addressing FIFA: "The decision to suspend Russian clubs and teams from all competitions must be accompanied by a ban on those affiliated with Israel, which has been killing children and women in Palestine for years. You re using double standards." pic.twitter.com/pCjyiLlSvW

“The decision to suspend Russian clubs and teams from all competitions must be accompanied by a ban on those affiliated with Israel,” Aboutrika stated, adding that “(Israel) has been killing children and women in Palestine for years. You’re using double standards.”

This is why Apartheid Israel must avoid expulsion from FIFA. They get time to score 4 more racist settlements: https://t.co/oTBzNDOMlv pic.twitter.com/MamGi5J7uG

Palestinians repeatedly urged FIFA to take action on Israel, due to Israel’s reiterated violations of international law. However, in 2016, FIFA stated that “in line with the general principle established in its Statutes, (FIFA) must remain neutral with regard to political matters.”