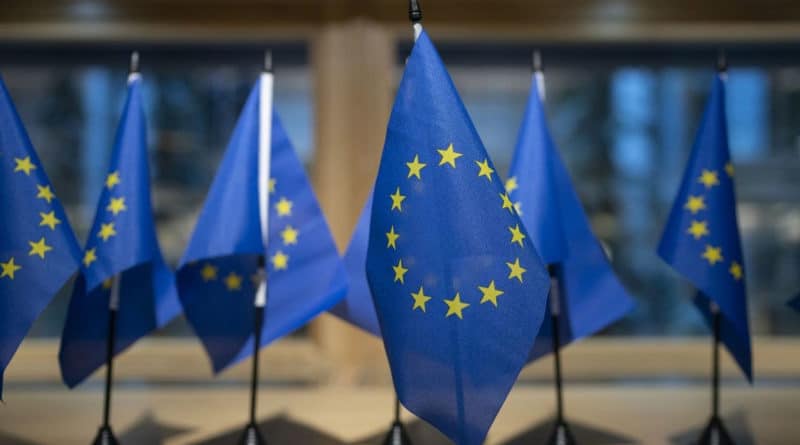 This Monday, the European Union (EU) sanctioned the board of directors of the National Assembly of Venezuela, as well as Venezuelan government officials, allegedly for “acting against the opposition.” Among those affected are Luis Parra, president of the AN, Franklyn Duarte, first vice president of the Legislative Branch and José Gregorio Noriega, second vice president of the public body, the three from opposition parties. It also affects the Comptroller General of the Republic, Elvis Amoroso, the Minister of the Office of the Presidency and CEO of Conatel, Jorge Márquez, the magistrate of the Supreme Court of Justice, Juan José Mendoza, prosecutors Farik Moraand Dinorah Bustamante, José Adelino Ornelas, Secretary General of the Defense Council of the Nation and the constituents Tania Díaz and Gladys Requena.

In a statement published on the website of the Council of the European Union, the regional body indicates that these new restrictive measures respond to the fact that these people “are particularly responsible for acting against the democratic functioning of the National Assembly, including stripping parliamentary immunity of several members of its members, including its president, Juan Guaido.”

The actions that motivate the illegal unilateral measures also include “initiating prosecutions for political reasons,” says the text, noting that the investigations being carried out in Venezuela against some deputies, including Juan Guaido, are due to acts against public order, as well as being involved in coup attempts, which attempt against the peace of the coutry and break many laws.

With this decision, the EU says, officials are prohibited from travel, and their assets are frozen as well.

The EU’s position adds to the aggressions and coercive measures imposed by the United States government last January, when the North American nation unilaterally decided to sanction the deputies who voted against Guaidó, to form the new National Assembly’s Board of Directors.