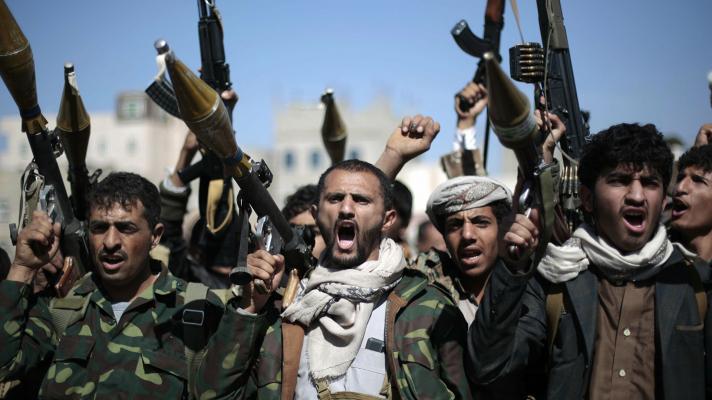 During six years of fighting the coalition of aggressors, Yemeni forces have killed more than 10,000 Saudi attackers across the country.

At a press conference held this Sunday, March 21, the Yemeni Army spokesman, Lieutenant General Yahya Sari, released some historical figures on the achievements of the Yemeni army and popular committees in their fight against the Saudi-led coalition.

The military spokesman pointed out that, since the beginning of the war in the poorest country in the Arab world in March, 2015, some 10,400 Saudi soldiers and officers have been killed or wounded.

Lieutenant General Yahya Sari announced that, in the last six years of the war, Yemeni troops have carried out 12,623 attacks against enemy Saudi positions.

The Yemeni official also detailed that, as of March 22, 2020, more than 1,240 forces of the United Arab Emirates (UAE), a close ally of Riyadh in its campaign of aggression against Yemen, were killed or wounded. In addition, Yemeni forces have killed 4,416 Sudanese mercenaries.

RELATED CONTENT: Yemenis not to be Fooled by US Words on Ending Support for Saudi war: Houthi

Despite everything, the Yemeni Army and popular committees are determined to take back “the whole country” and emphasized that they will continue their operations against Saudi Arabia until the blockade and siege against Yemen is stopped.

On the other hand, he mentioned that the Saudi state oil company Aramco, amid fears of retaliatory attacks from Yemen, saw its net profit in 2020 reduced to some $49 billion, representing a reduction of 44.4% in comparison to the $88.2 billion of earnings the previous year.