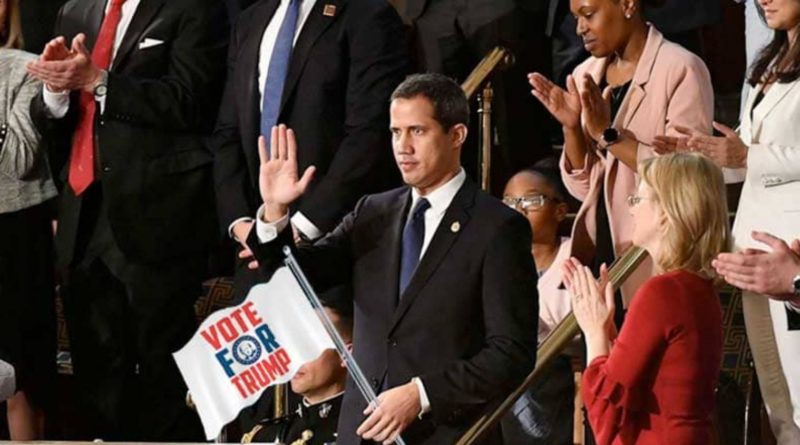 We already know who the Guaidó candidate is in the United States, but we still don’t know if he will participate in the parliamentary elections here in Venezuela.

Trump’s support can strengthen Guaidó against radical anti-Chavismo and make the decision to participate and even win in parliamentarians. But it can also lift the radical ego, call for abstention to receive praise and thus leave the way open for the government to win the Assembly overwhelmingly.

After the 54% abstention in the 2018 presidential elections, it seems that this data does not matter much. That of legitimacy has turned out to be an unusable abstraction. As the government still sends and, moreover, continues and will continue to play at high abstention because with high participation it would cost a lot to win an election, after the last poor results in which Maduro lost almost 3 million votes from those who had joined Chavez.

So what is coming is the final decision of the opposition. Either it decides to be a new anti-Castrism that operates from Miami without the slightest power in Venezuela or a squeeze play is launched and it retakes power in the National Assembly by electoral means. Will Trump let them decide or has he already made the decision for them?