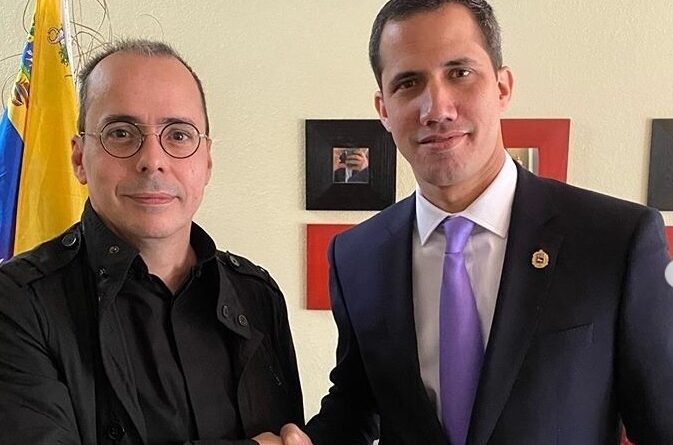 Far-right propagandist Juan José Rendón has confirmed that former deputy Juan Guaidó was aware of Operation Gideon as it was being planned. He made such statements during an interview he gave to Vice News journalist Ben Makuch.

Rendón affirmed that he contacted SilverCorp security company, directed by former US military officer Jordan Goudreau, and spoke with him of a “military plot to overthrow, kill, capture” President Nicolás Maduro.

Rendón declared that, initially, they had studied all the possible “soft coup” options that could have worked to some degree within the Venezuelan and international legal framework. However, seeing that there was no possible way for that, they proceeded to look for “third parties” to do the dirty work against the Venezuelan state in “American bounty hunter” style.

Rendón admitted the business-like nature that this type of operations would have had for him and his partners. For this reason, he expressly spoke about the signing of a contract that was necessarily linked to “sponsors,” as well as the support of the Donald Trump government, due to his interest in overthrowing President Maduro.

Shortly after the failed Operation Gideon in May 2020, Venezuelan authorities denounced that, in addition to Silver Corp, former deputy Juan Guaidó had signed contracts with two other mercenary companies, namely, Cerberus Capital Management, and Global Government Services. Both were paramilitary companies based in the United States.