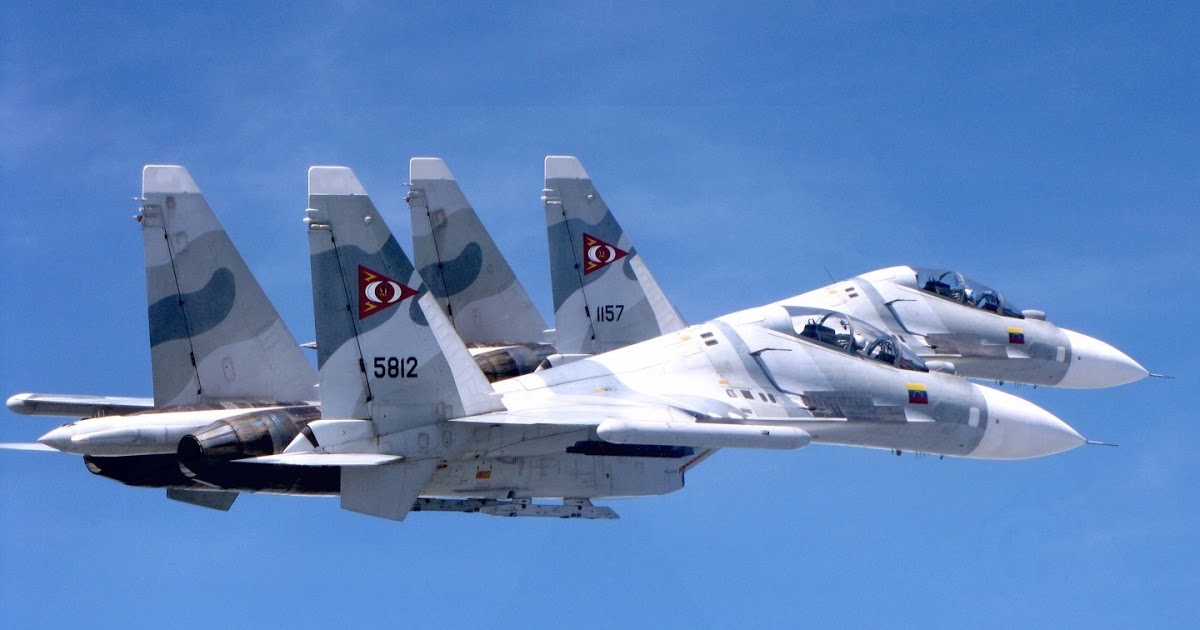 Today, Venezuela reiterated via an official communiqué that the Guyanese government, led by President Irfaan Ali, have tried to present before international public opinion the accusation that Venezuela carried out an act of aggression against Guyana. This accusation “seeks to manipulate reality to feed a smear campaign” against the Bolivarian Republic, wrote Venezuela’s Ministry of Foreign Affairs.

“Once again, in an outlandish manner, the government of Guyana tries to create false narratives about regular patrol operations on the Venezuelan borders,” the Ministry’s statement added. Guyana’s accusations constitute a “defamatory campaign of victimization before international public opinion; with baseless accusations, without offering precise or geo-referenced locations of the alleged territorial violation,” asserted the Ministry of Foreign Affairs. Venezuela assured that the Bolivarian National Armed Forces (FANB) limited its movements exclusively to uncontested Venezuelan territory.

The Venezuelan Foreign Ministry also reminded the Guyanese Ministry of Foreign Affairs and International Cooperation that “since there is a dispute over the Essequibo territory, neither party can refer to this territory as its own, under their sovereignty and jurisdiction. This is established in Article 5 of the 1966 Geneva Agreement.″

Finally, the communiqué stated that the Venezuelan Government continues to be in favor of resuming mechanisms to seek a peaceful resolution of the territorial controversy.

Smear campaign on social media along a Guyanese communiqué
On Wednesday, March 3, social media accounts linked to anti-Chavismo launched a campaign presenting a video of an alleged incursion of Venezuelan SU-30 aircraft over an unidentified area, without providing details about the specific location of the incident.

Earlier today 2 Venezuelan Air Force Su-30s entered disputed Guyana airspace (Esequibo) and overflew an airstrip at an altitude of just 1,500 feet. They then circled over a Guyana defence force base before returning to Venezuela. pic.twitter.com/LLCAgcQ4TC#Venezuela #Guyana

That same day, Guyana’s Peoples “Progressive” Party Civic posted an official communiqué by the Guyanese Ministry of Foreign Affairs and International Cooperation stating that Venezuelan SU-30 aircraft allegedly flew over the community of Eteringbang at low altitude at 1:20 p.m., without providing geolocation details.

The Ministry of Foreign Affairs has issued an official statement on two Venezuelan army Sukhoi SU 30 fighter jets, which flew over the community of Eteringbang and the air strip at a very low altitude, around 13:00hrs on Tuesday, March 2, 2021.

The Venezuelan army is internationally recognized for only having crossed over the border during the independence war to expel the Spanish empire from half of South America. Venezuelan Minister for Defense Vladimir Padrino López confirmed to local media today that according to its core values, the Venezuelan army is not an army of aggression, but a defensive one. 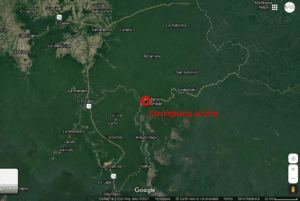 Orinoco Tribune’s team found the precise location of Eteringbang on Google Maps, aided by references from Twitter users. According to this Google tool the Eteringbang airstrip is next to the Cuyuni river bordering Venezuela and Guyana.

Satellite imagery displays approximately 10 houses in a jungle area of about five square kilometers, circled in red in the image above. The closest Venezuelan town is El Dorado, in Bolivar state, about 100 kilometers away.