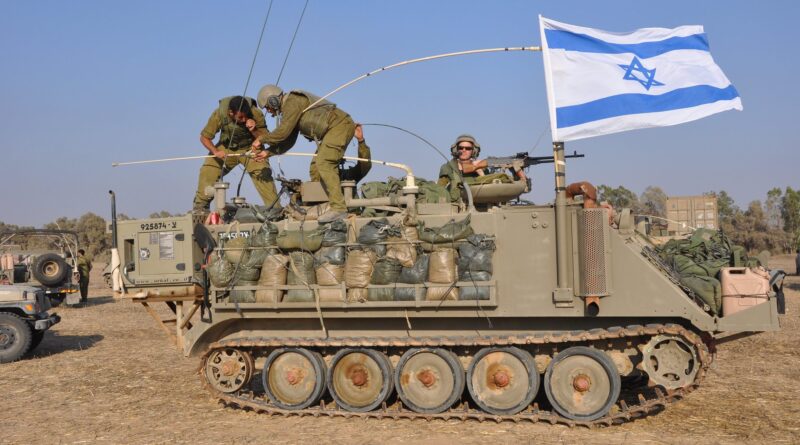 Washington, D.C. (MEE) – A bipartisan group of US lawmakers are seeking to give Israel authority over American arms sales to the Middle East.

A bill introduced in the House of Representatives last week by Brad Schneider, a Democrat, aims to guarantee Israel’s qualitative military edge in the Middle East. The issue has been highlighted in recent months, as the Trump administration has vowed to move forward with a sale of F-35 jets to the United Arab Emirates (UAE) despite Israel’s objections.

The bill “would require the President to consult with the Israeli government to ensure [qualitative military edge] concerns are settled”, a statement released by Schneider’s office said on Friday

The United States already has legislation on the books that guarantees Israel’s edge in the Middle East, but Congress has the authority to make the distinction, not Israel, as this recently introduced legislation would require.

Specifically, the bill states that the US President would need to “consult with appropriate officials of the Government of Israel for information regarding Israel’s qualitative military edge before making a determination” on Middle East weapons sales.

“The United States is committed to ensuring Israel’s security, and Congress will continue to uphold our commitments in US law to ensure Israel’s qualitative military edge. As well, the recently established ties between Israel and Arab partners create new opportunities that can contribute to the security and stability in the region,” said Congressman Deutch in Friday’s statement.

“As these developments take shape, Congress will exercise all appropriate authority and oversight over any future security arrangements.”

While not the only arms sale of concern, in September US Ambassador to Israel David Friedman said that even if the US-UAE F-35 deal is finalized in the coming months, it may be another six to seven years before deliveries are made. He also pointed out that ensuring Israel’s military advantage in the region was a “matter of law, not a matter of policy”.

For his part, Congressman Fitzpatrick highlighted the recent normalization deal between the UAE, Bahrain, and Israel as “a historic step towards a lasting peace in the Middle East”, but stressed the need for Israel to retain its advantage in the region.

“Despite the incredible steps towards peace that have been made, there are still plenty of entities that wish to harm Israel. This is why it is so important that we support Israel and help to preserve its Qualitative Military Edge (QME), to ensure the safety of the Israeli people and maintain stability in the region,” Fitzpatrick was quoting as saying in Friday’s statement, echoing language used in the bill.

The American Israel Public Affairs Committee (AIPAC), a prominent Israel lobby in the US, supports the new measure, according to Israeli newspaper Haaretz.

This post was originally written for and published by Middle East Eye and appears here with permission.