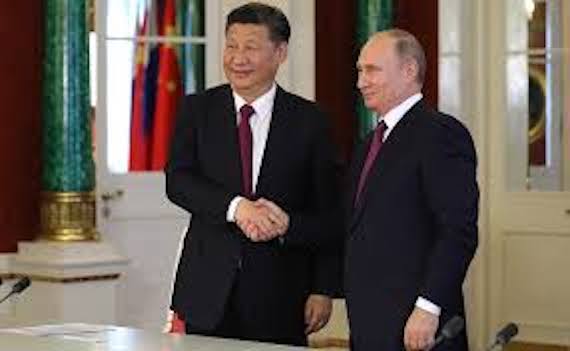 As Iran’s IRNA news service reports today, the answer was a resounding “Yes!”

On Friday, the United Nations Security Council took up a resolution presented by US ambassador to the UN, Kelly Craft, aimed at an indefinite extension of the UN arms embargo on Iran. Only one of the 15 members, the Dominican Republic, supported the US resolution. Eleven abstained. And two–Russia and China, voted against it. The resolution would have needed 8 to pass and would have needed to avoid a veto by one of the five permanent members.

But it failed by 13 to 2. China and Russia did not even have to brandish a veto. It is hard to remember another vote on which the US was humiliated quite this badly, though if George W. Bush had actually pursued a UNSC authorization for his Iraq War in spring of 2003, he might have similarly gone down to epochal diplomatic defeat.

Let us underline this. The most powerful countries in the world and the current representatives of the main global blocs just sided with Ayatollah Ali Khamenei against Donald J. Trump.

The United States is no longer the leader of the free world.

The 2015 Iran nuclear deal signed between that country and the five permanent members of the UNSC stipulated that the arms embargo would lapse on October 18, 2020. The Trump administration, along with allies Israel, Saudi Arabia, and the United Arab Emirates, wanted to avert the end of the ban on selling weapons to Iran.

The UN Security Council has five permanent members– Russia, China, France, the UK and the US. It has another ten rotating members. Right now they are Belgium, the Dominican Republic, Estonia, Germany, Indonesia, Niger, Saint Vincent and the Grenadines, South Africa, Tunisia, and Viet Nam. I was a little surprised that South Africa and Viet Nam did not outright vote against, though I suppose they thought abstention made their point well enough and was less likely to anger the mercurial Trump. The US only finally lifted a longstanding arms embargo on Viet Nam a few years ago.

One of the functions of the secretary of state of the United States is to politick with other countries in such a way as to ensure the US gets its way. When that isn’t possible, at the very least a public humiliation should be avoided. SecState Mike Pompeo accomplished neither one. He was so inept and so huge a failure at this diplomatic demarche that the US language went down to crushing defeat.

It was obvious to me that this would happen a week ago.

Just on Thursday, Russia’s Tass reported That Russia’s permanent representative to international organizations in Vienna, Mikhail Ulyanov, had tweeted out that the extension of an arms embargo against Iran is a violation of UN Security Council Resolution 2231, which provides for a resumption of the supply of arms and military equipment to Iran in the wake of the signing of the Joint Comprehensive Plan of Action (JCPOA) in 2015. Russian foreign minister Sergei Lavrov had already made it clear in June that this was the Russian position. 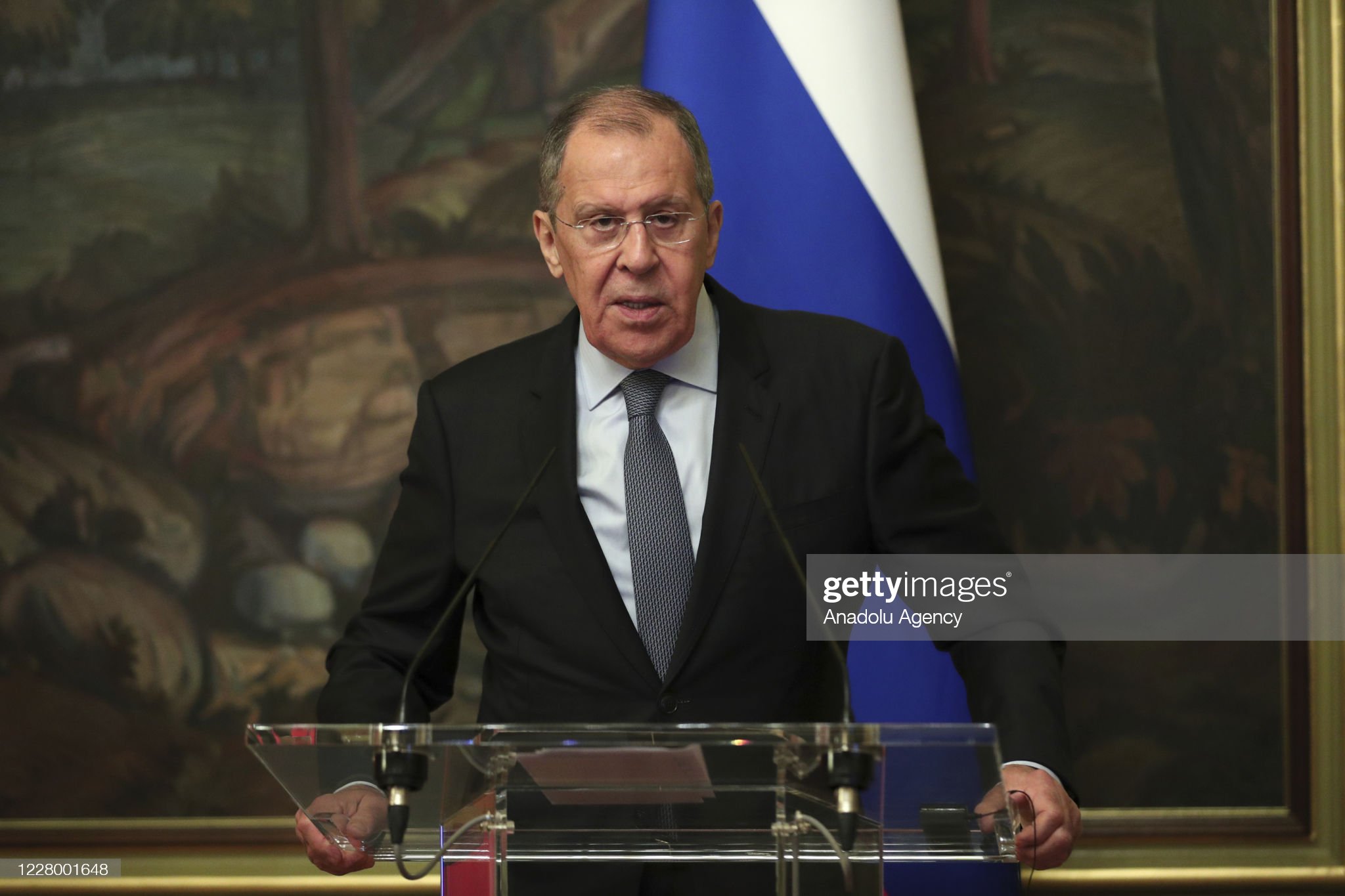 Russia and China clearly see Iran as a market for their arms industries, and won’t let Washington get in the way.

IRNA quoted the new Belgian ambassador to the UN, Philippe Kridelka, as saying that his country abstained on the US initiative because Brussels strongly believes that Iran’s nuclear program must remain within the framework of the JCPOA.

Belgium, Germany, Britain and France all abstained on these grounds. They are afraid that if the arms embargo is kept in place, in contravention of the 2015 nuclear accord, Iran will simply withdraw from it, as Trump already has, and will then be free to pursue any nuclear ambitions it has, unconstrained by inspections or the other severe restraints of the JCPOA.

Pompeo is now threatening to try to invoke a provision of the Iran nuclear deal that allows signatories to it to erase the gains Iran made in that treaty on the grounds that Iran has not strictly observed the provisions of the treaty.

Iran was in fact in complete compliance until May, 2018, when Trump breached the treaty and placed the most severe sanctions on Iran ever placed on any country by another in peace time. Since then Tehran has departed from compliance in minor ways, so as to put pressure on Europe to defy Trump’s third-party economic sanctions, which have had the effect of devastating Iran’s trade. Europe has not in fact defied Trump. Since Iran gave up 80% of its nuclear program to get sanctions relief, and has instead seen sanctions turbocharged, Tehran understandably feels betrayed.

The rest of the UNSC thinks Pompeo’s idea is crazy, that he can trigger the snap back provision even though the US pulled out of the treaty, telling CNN, “You can’t have your cake and eat it too.”

Some observers are so puzzled by the Trump administration’s Himalayan ineptitude that they expressed suspicions that it was trying to fail at the UNSC for some nefarious purpose. Me, I think ineptitude is the better explanation.

If a US snap back resolution is sent to the UNSC, it will receive a humiliating response, just as happened on Friday. And that will be more ineptitude, not signs of grand strategy.

Some fear that Trump will then try to sanction countries that sell arms to Iran, using its status as the world’s sole superpower to overrule the UNSC and so irreparably damaging its effectiveness, beginning a process of destroying the United Nations Organization.

China has already made it clear that it will adopt Iran as its next big economic project, regardless of what Washington wants, and China’s gross domestic product by purchasing power parity now rivals that of the US (since it is handing the coronavirus recession much better than Trump, its relative economic strength over the US could grow the rest of this year).

So I think it is more likely that Trump will dull the US sanctions blade than that he will be able to use it to decapitate the United Nations.

Juan Cole is the founder and chief editor of Informed Comment. He is Richard P. Mitchell Professor of History at the University of Michigan He is author of, among many other books, Muhammad: Prophet of Peace amid the Clash of Empires and The Rubaiyat of Omar Khayyam. Follow him on Twitter at @jricole or the Informed Comment Facebook Page