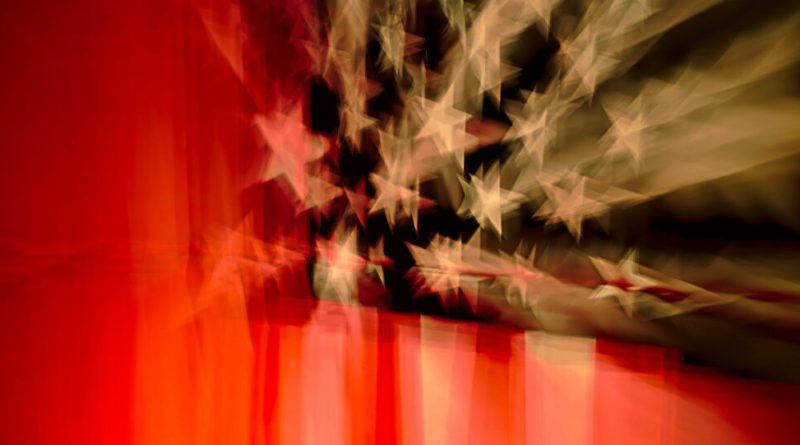 Republican senators in the United States have introduced a bill that allows President Donald Trump to impose sanctions against China for failing to cooperate in investigations into the origin of the new coronavirus. Chinese analysts warn that the Asian giant’s response would be painful for the United States.

On May 12, U.S. Senator Lindsey Graham announced the introduction of a bill to impose sanctions on China for the spread of Covid-19.

The US is trying to put China into a dead end, says columnist for the Russian edition of Sputnik, Ivan Danilov. According to the analyst, Beijing is forced to choose between “a colossal national humiliation in recognizing that the United States has the right to investigate the actions of the Chinese authorities,” and “the preservation of national dignity,” which will be used immediately to impose sanctions and say that China is hiding something if it refuses to cooperate.

Although the bill does not require the president to impose sanctions, from the vantage of his reputation, Donald Trump will have no other option.

According to Danilov, sanctions against certain Chinese officials or businessmen are unlikely to make a serious impression on Beijing, but the ban on US banks lending to Chinese companies and a real blockade of Chinese companies’ access to the US stock market, through which a significant part of the global investment community operates, could have a negative impact on the Asian giant.

A painful response from China
“China will not only symbolically strike back, but will impose countermeasures that will make it painful” for the US, the Chinese newspaper Global Times wrote.

The idea of Chinese countermeasures, according to the media, is to punish those states of the North American country whose representatives in Congress and the Senate promote sanctions against the Chinese, removing Chinese investments.

It can be a very effective measure, especially in the context of the economic crisis caused by the epidemic, says Danilov, but adds that it is a temporary measure.

Sooner or later, the sanctions will be imposed by the United States president himself, and then China will have to find a way to harm the entire presidential administration, the analyst reflects.

“Unleashing a total sanctions war is simply a matter of time,” he warns.

American politicians probably believe that, in the context of the economic crisis, nobody will realize the additional problems caused by the total or partial breakdown of productive and financial ties with China, but this is a wrong expectation, Danílov says.

“Washington is used to thinking that it is the center of the universe and to perceiving the presidential decrees as a kind of magic wand, but the problem is that the sanctions policy has a serious limitation: if China responds with an embargo, for example, for basic medicines, the US will have problems for which the Washington political elite is not yet prepared,” concludes the columnist.