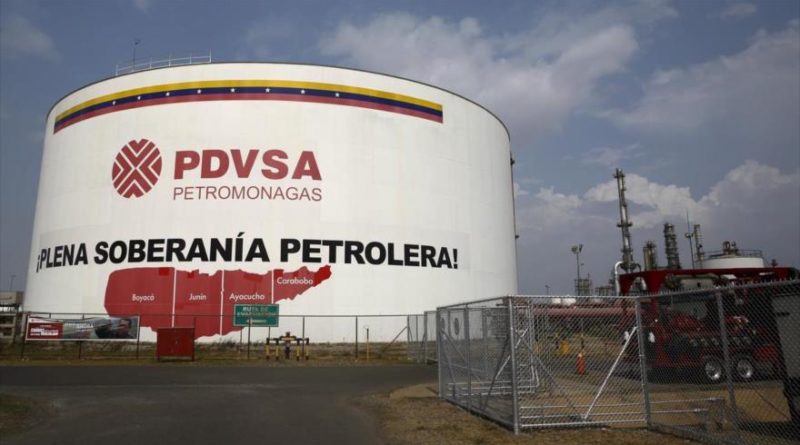 India will buy Venezuelan oil under an exchange pact amid US illegal sanctions that have put Venezuela in a fuel and economic crisis.

Reliance Industries Limited (RIL), a Bombay-based conglomerate of Indian companies, has announced that it will load its first shipment of Venezuelan crude in exchange for diesel under an exchange agreement this week, Reuters reported on Friday.

Reliance has stated that in exchange for Venezuelan oil, it will deliver diesel fuel to the state-owned company Petróleos de Venezuela (PDVSA).

The Indian firm has previously stated that a fuel-for-oil swap agreement with PDVSA will continue despite the economic sanctions imposed in 2019 by the United States on Caracas in the framework of efforts to reduce oil revenues for the government of President Nicolás Maduro, against whom Washington keeps up a harsh pressure campaign aimed at his overthrow.

Venezuela has a similar fuel-for-oil deal with the Italian company Eni and Spain’s Repsol, who take Venezuelan crude in exchange for diesel supplied as part of debt settlement agreements.

Since Washington recognized Venezuelan opposition leader Juan Guaidó as interim president of Venezuela (January 2019), White House occupant Donald Trump has imposed sanctions against different entities linked to the executive of the legitimate president of the Bolivarian country, Nicolás Maduro, and have been chasing Venezuelan oil and gold trade aiming at suffocating Venezuela’s economy.

The US embargoes against Caracas have also affected imports of food, drugs and medical equipment, putting the lives of thousands of Venezuelans at risk, especially now, amid the global Covid-19 pandemic. In this regard, Caracas in June took legal action against Washington before the International Criminal Court (ICC) for the sanctions imposed on the Caribbean nation that according to international law are unlawful.

Featured image: An oil storage tank of the Venezuelan company PDVSA in the state of Anzoategui, April 15, 2015 (Photo: REUTERS)