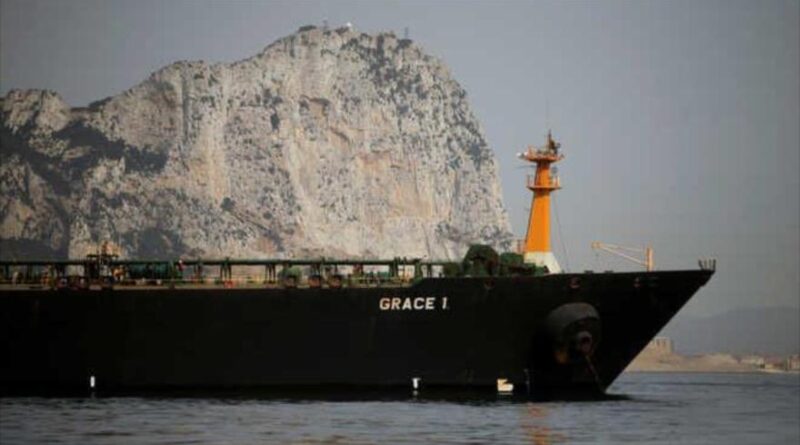 An Iranian supertanker is ready to set sail from Venezuela with two million barrels of heavy crude, under an agreement that strengthens bilateral strategic cooperation between Venezuela and Iran.

As part of an agreement forged between Tehran and Caracas, the Venezuelan national oil company Petróleos de Venezuela SA (PDVSA) will exchange heavy Venezuelan crude with the National Iranian Oil Company (NIOC) for Iranian condensate, as was revealed last month by the news outlet The Cradle.

The Dino I supertanker, operated by NIOC, arrived in Venezuela in September with 2.1 million barrels of Iranian condensate. On the night of October 15, it finished loading Venezuelan oil at PDVSA’s José Port in Anzoategui state.

What is this oil exchange?
Venezuela will receive a source of condensate, which it needs to dilute the extra-heavy oil produced in the Orinoco Belt, Venezuelan crude is a very dense crude with high sulfur content that needs to be diluted for transport, industrial application and export.

Iran will receive shipments of heavy oil from Venezuela, which it will be able to trade at its discretion.

Another shipment of condensate of similar size is expected to be delivered to Venezuela by Iran in the coming weeks as part of the exchange scheme, which will be in effect for six months in its first phase.

The contract was finalized despite the fact that the US announced that it aims to continue increasing illegal unilateral sanctions against both Iran and Venezuela, whose oil cooperation and bilateral relation trouble the world police in Washington.

The United States has recognized that it is following the Tehran-Caracas collaborations with an eagle eye, even monitoring the movements of the oil tankers with radars to watch their paths and how far they will go.

It is even worse that Washington is issuing warnings about this key step between the two countries. The US government is warning individuals and companies to not do business with both state-owned companies, with threats of a possible punishment, called secondary sanctions, which are also illegal under international law.

The punishment consists of blocking individuals and companies in the US-controlled financial system, fines, freezing of their assets in the US, and more.

As the November 21 regional elections in Venezuela are approaching, the United States and its allies are trying to block any success or progress of the government of Nicolás Maduro, and especially the Tehran-Caracas cooperation.