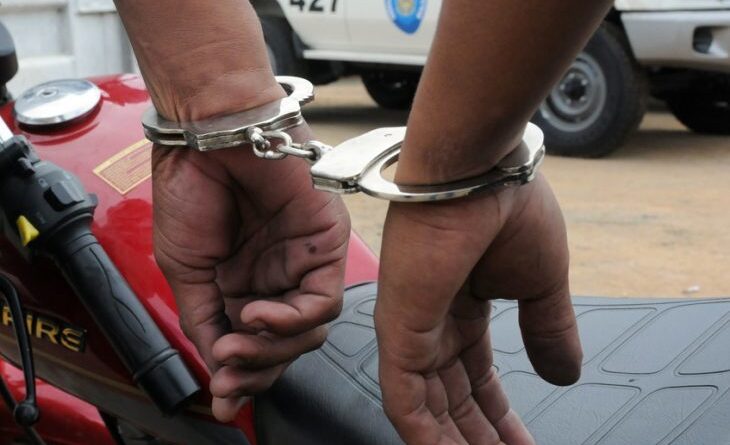 Venezuelan Minister for Communication, Jorge Rodríguez, highlighted this Sunday, August 30, on the TV show “Aqui con Ernesto,” the timely and immediate action of the Public Ministry (MP) to resolve the case on the execution by FAS agents of two Guacamaya TV’s workers in Cabimas, Zulia state.

He stressed that there is a big difference between a government that has a systematic violation of human rights, as happened in the Fourth Republic, when there were more than 4 thousand people killed, and when some officials who act on their own and against whom the MP acted immediately to do justice.

An example of this, Rodríguez cited the events experienced by his own family with the murder of his father, when he was barely 11 years old.

It should be remembered that the Attorney General of the Republic, Tarek Wiliam Saab, said in an interview this Thursday 27, that regarding the prosecution for the assassination of the two workers of the Zulia community TV station, there are nine arrest warrants (and 6 citizens captured) and said execution was a “cowardly, reprehensible act and in Venezuela that is not going to be accepted.”

“Placing weapons (by police forces) to simulate a confrontation is cowardly, this can happen in Colombia with impunity or in the United States, but here whoever violates human rights falls under the full weight of the law,” said the Prosecutor at that time.