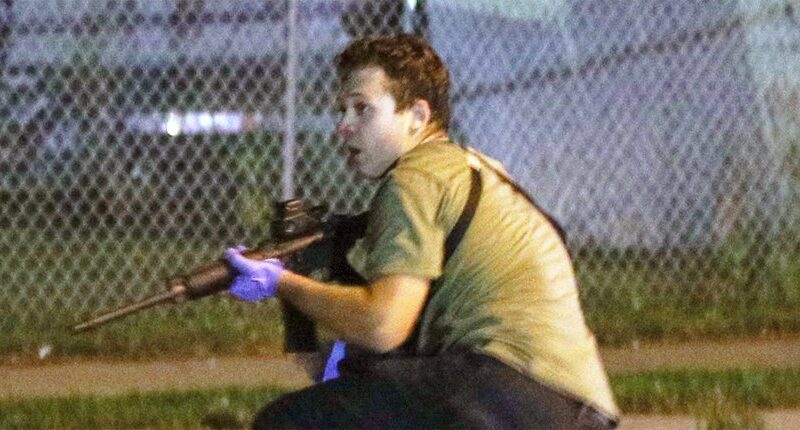 August 30, 2020.-  According to a report from the Religion News Service, a website dedicated to raising funds for Christian endeavors has allowed supporters of accused Kenosha shooter Kyle Rittenhouse to accumulate over $220,000 for his defense.

Rittenhouse, 17, is facing extradition to Wisconsin and has been charged as an adult with two counts of first-degree homicide and one count of attempted homicide in addition to charges of recklessly endangering two other victims and possessing a weapon while under the age of 18.

As RNS reports. the fundraising site Give Send Go has been hosting the plea for money for Rittenhouse, reaching $223,000 by early Sunday morning — exceeding its goal of $200,000.

The Give Send Go campaign for Rittenhouse, titled “Raise money for Kyle Rittenhouse Legal Defense,” contains a statement reading, “Kyle Rittenhouse just defended himself from a brutal attack by multiple members of the far-leftist group ANTIFA – the experience was undoubtedly a brutal one, as he was forced to take two lives to defend his own. Now, Kyle is being unfairly charged with murder 1, by a DA who seems determined only to capitalize on the political angle of the situation. The situation was clearly self-defense, and Kyle and his family will undoubtedly need money to pay for the legal fees. Let’s give back to someone who bravely tried to defend his community.”

RNS notes that Give Send Go bills itself as the “#1 free Christian crowdfunding site,” with a mission statement that reads, “Outside the obvious funding for mission trips, GSG also can be used to raise funds for medical expenses, business ventures, personal needs, churches, nonprofits, ministries or any ‘God Adventure’ you embark on.”