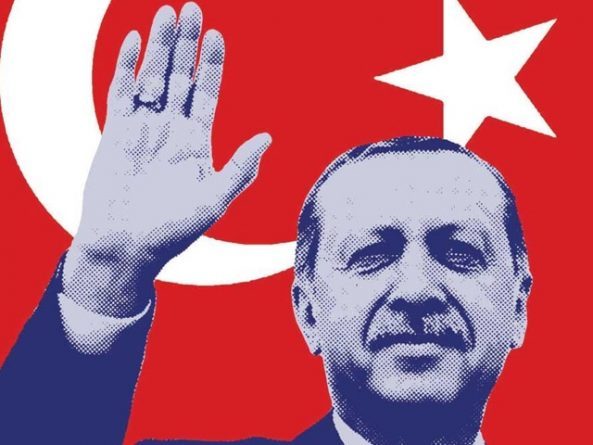 The Presidential Press Office of Turkey announced on Tuesday that the president of that nation, Recep Tayyip Erdogan, will arrive in Argentina, Paraguay and Venezuela between November 30 and December 3.

According to the institution, Erdogan will participate in the G20 Leaders Summit in Buenos Aires, Argentina, between November 30 and December 1, to later visit Paraguay and Venezuela on December 2 and 3.

The Turkish Presidency reported that the G20 Summit will enable the studies to be revised in order to achieve the goal of sustainable, balanced and comprehensive growth, and to address issues such as international trade, development, climate change, terrorism, migration, among others.

The president is expected to hold bilateral meetings with leaders of some countries and representatives of international non-governmental organizations that will participate in the summit.

In these visits, the first to Paraguay and Venezuela, bilateral and regional relations and issues on the international agenda will be addressed, as well as the signing of several agreements that facilitate the further development of bilateral relations.