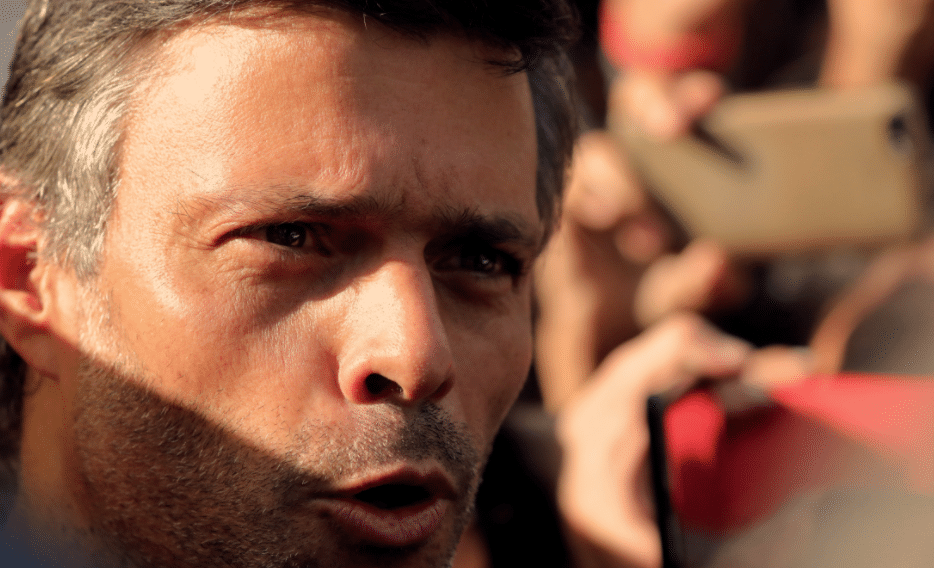 The far-right figure Leopoldo López, who continues to be a fugitive from Venezuelan justice living under the protection of the Spanish government, has reiterated his support for the imposition of unilateral coercive measures (euphemistically referred to as “sanctions”) on the Bolivarian Republic of Venezuela by the US and its allies.

López shared these sentiments during a series of meetings he attended in Miami, Florida, with groups of Venezuelans who live on US soil and who oppose the government of President Nicolás Maduro Moros. There, López held firm to his accusation that there is a “dictatorship” in Venezuela.

In order to justify the blockade imposed on the Venezuelan people, Lopéz commented that “sanctions do work, and they are a tool through which more pressure can be put on Maduro in order to force a serious negotiation. May these measures allow Venezuela to transition to democracy as soon as possible.”

The founder of Venezuela’s Popular Will party gave his support for these methods of applying pressure on sovereign nations, also applied to provoking regime change in Cuba and Nicaragua.

A tool of punishment
In this way, Lopéz, the godfather of the Venezuelan opposition, who fled from the courts of his country to Colombia and then to Spain, has reiterated that the suffocating measures that the White House applies are “tools” that should be used.

Similarly, he also noted how many of the countries in Europe who had doubts about the sanctions regime against Venezuela had no problem in participating in the imposition of sanctions on the Russian Federation after the onset of the armed conflict in Ukraine.