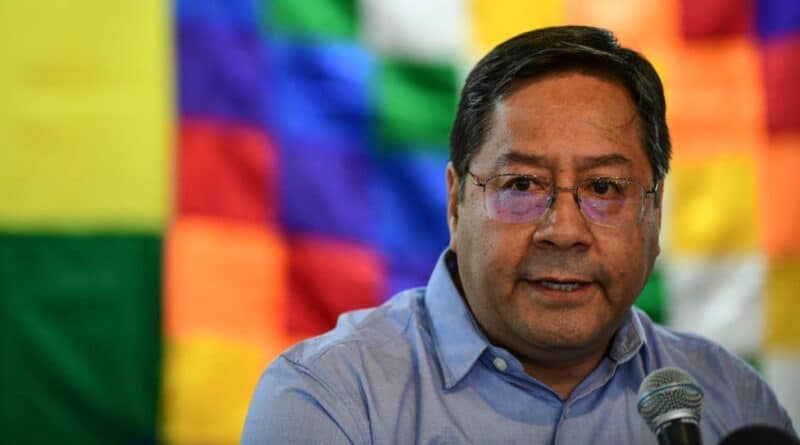 This Sunday, November 1, the President-Elect of Bolivia, Luis Arce, expressed his solidarity with the merchants of the market located in the department of Santa Cruz whose establishments were affected by the vandalism of the extreme right last Saturday.

This was stated through his Twitter account, where he urged the authorities to investigate the events and called for calm to restore economic flow in these times of pandemic, and after the coup that overthrew the former president Evo Morales.

“Our solidarity with the merchant brothers of the Mercado La Campana del Plan 3000 who lost their booths in the fire at dawn on Saturday. Investigations should clarify the case. Bolivia needs to resume economic activities and stability in peace,” he wrote in his account.

RELATED CONTENT: Brazil Classifies Data From Pompeo’s Visit to the Border With Venezuela as “Secret”

In a new day of violence, according to the local press extreme-right minority groups such as Unión Juvenil Cruceñista started violent protests demanding an audit of the results of the presidential elections of last October 18, which gave Arce, candidate of the Movement for Socialism (MAS), the presidency. With firecrackers and stones, the extremists attacked homes and commercial establishments.