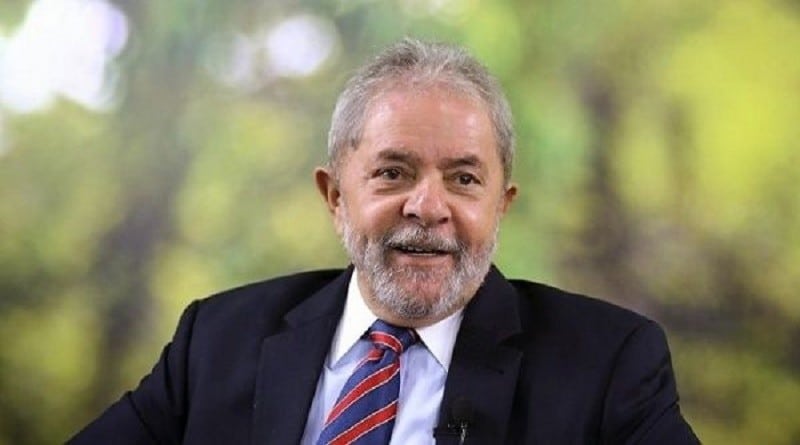 The former president of Brazil, Luiz Inacio Lula da Silva, reiterated that he will prove his innocence and leave prison as he entered, “with his head held high.”

He said during an interview with France 24 that justice will be done in his case, which only “is a matter of time. Where I was born, those who do not die before the five years of hunger will not die from a complaint. They will learn what it is to mess with an honest and decent citizen. I will prove that the thieves were the ones who arrested me.”

The Leader of the Workers Party ( PT ), who has been serving a sentence for alleged acts of corruption since 2018, reaffirmed his will to restore Brazil’s dignity, highlights a publication on the Telesur website.