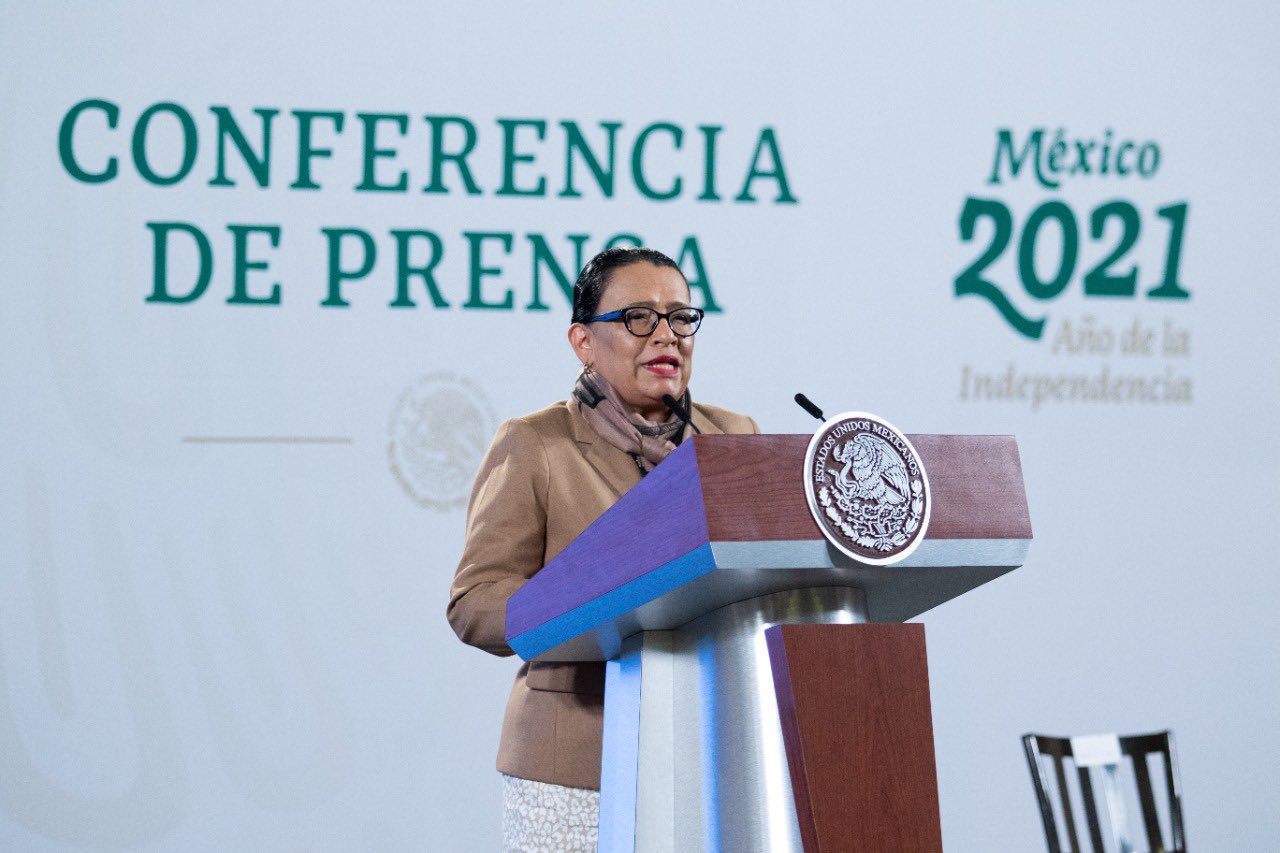 The Mexican Government delivered to the Attorney General’s Office (FGR) 31 contracts signed with companies linked to the Israeli company NSO Group, amounting to $61 million, for the acquisition of spy equipment and software in order to tap the phones of opposition leaders. “The impact on public coffers amounts to 1.97 billion pesos, a little more than $61 million, for the acquisition of software, hardware, databases, platforms, licenses, and maintenance of the contracts,” explained the Secretary of Public Safety, Rosa Icela Rodríguez, at the presidency’s morning press conference.

With the equipment and software acquired, “the privacy of journalists, politicians, social activists, businessmen, human rights defenders, officials, and legislators was violated,” according to Rodríguez.

As announced by the Secretary of Security, the contracts were handed over to the FGR “so that the corresponding investigations can be carried out and those responsible for this illegal practice can be found.”

According to the member of the Mexican Cabinet, the Administration of Andrés Manuel López Obrador “has freedom and transparency as a fundamental premise. No one is spied on, political persecution and espionage are over.”

RELATED CONTENT: Pegasus is Just the Tip of the Israeli Cyber Spying Iceberg, with Whitney Webb

The revelation of these contracts follows the publication on July 18 of a new investigation related to the Pegasus spy program. This investigation followed initial discoveries reported in 2017 by the NGO Article 19.

The current investigation, carried out by Amnesty International and Forbidden Stories, showed that several journalists, human rights defenders, and politicians from various countries were spied on by the right-wing Mexican governments in the past.

About 50,000 telephone numbers were under surveillance using the NSO Group’s Pegasus spyware, out of which 15,000 were located in Mexico.