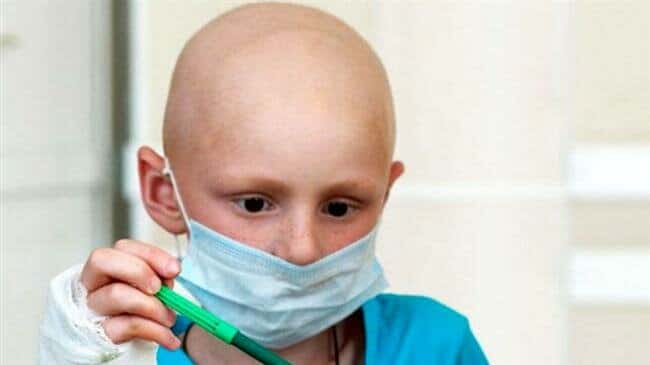 The patient cancers in Iran are losing their lives as a result of US economic sanctions against the Islamic Republic, an Iranian pharmacology professor says.

In a Foreign Policy article, Dr. Abbas Kebriaee Zadeh, professor of toxicology and pharmacology at Tehran University of Medical Sciences, wrote that US sanctions against Iran indirectly hamper the flow of vital medicines for cancer patients in the Islamic Republic.

The article reveals that while Washington claims its harsh sanctions against Iran would not target the flow of medicine and other humanitarian necessities into Iran, banking sanctions are in fact increasing import prices, blocking supply chains, and creating deadly drug shortages in the country.

Citing the US Census Bureau, Kebriaee Zadeh adds that under the administration of US President Donald Trump during the last two years, the US’ annual exports of pharmaceutical products to Iran declined to an average of $8.6 million a year compared to $26 million annually during the Barack Obama-era sanctions.

RELATED CONTENT: US Unveils Warrant for Seizure of Iran-Operated Grace 1

Washington under Trump has also made it more difficult for European countries to export medicine to the Islamic Republic, Kebriaee Zadeh wrote.

“Swiss pharmaceutical exports to Iran fell 30 percent from 235 million Swiss francs ($240 million) in 2017 to 163 million francs ($167 million) last year, according to Swiss customs data. Even though sanctions were only fully reimposed in November 2018, Swiss exports that year fell below the 173 million francs ($178 million) annual average observed from 2008 to 2015,” he said.

The author of the report expressed particular concern over the risk to pediatric cancer patients, warning that sanctions-caused disruptions in the imports of medicines into Iran have paved the way for opportunists to begin “smuggling counterfeit and low-quality medicines into Iran through routes from Pakistan, Turkey, and the United Arab Emirates.”

Kebriaee Zadeh further warned that this could lead to not only low-quality drugs, but also new public health risks.

Don’t take it just from me: https://t.co/bBPXUXXkf4 illustrates one impact of the Trump administration’s #EconomicTerrorism on Iranians; from those directly involved in producing medicine for cancer patients. pic.twitter.com/qUg1716Twc

On Friday, Iranian Foreign Minister Mohammad Javad Zarif cited the report in a tweet, saying, “Don’t take it just from me.” This report “illustrates one impact of the Trump administration’s Economic Terrorism on Iranians; from those directly involved in producing medicine for cancer patients.”

Tensions have been running high between Tehran and Washington since last year, when Trump unilaterally withdrew the US from the Iran nuclear deal, officially known as the Joint Comprehensive Plan of Action (JCPOA), and unleashed the “toughest ever” sanctions against the Islamic Republic.

The European parties to the nuclear deal have since been trying to convince Iran to remain in the pact by promising to shield its economic interests from US sanctions. However, they have largely failed to fulfill their promise.