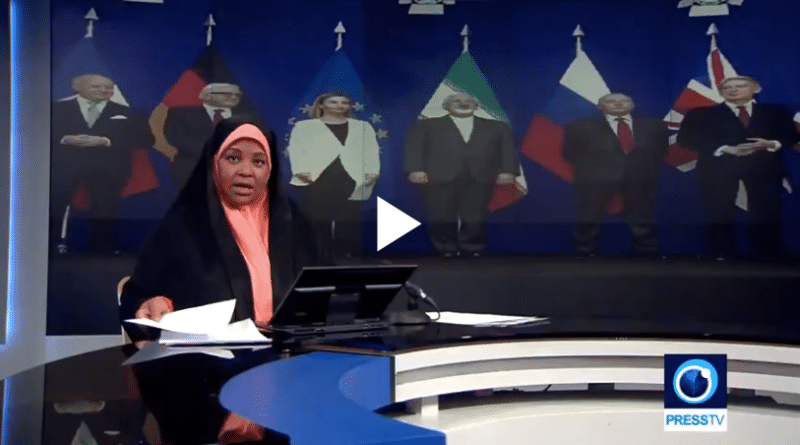 There will be no negotiations between Iran and the United States on any matter before Washington removes all illegal sanctions it has unilaterally imposed on Tehran, an informed security source tells Press TV.

The security source, which talked to Press TV on condition of anonymity on Sunday, noted that the Western countries’ interpretation of recent remarks by Iran’s President Hassan Rouhani and Foreign Minister Mohammad Javad Zarif about a new plan for negotiations with the United States are erroneous and no such plan exists.

The security source’s remarks came after Rouhani’s Thursday statements in which the Iranian chief executive slammed US for violating the 2015 nuclear deal, adding that Washington should take practical steps to rejoin the deal and lift all sanctions it has re-imposed on Tehran.

Rouhani noted that if the US took steps to that effect, Iran would reciprocate “action with action.”

“The US, as the one who violated the deal, shall lift all sanctions and take practical steps in order to be able to return to the JCPOA,” Rouhani argued, using an acronym to for the landmark nuclear accord signed between Iran and six countries in 2015.

He made the remark in reaction to earlier statements by an Iranian politician who claimed in an interview that if the West sent “clear signals” to Iran and, for example, announced that the US sanctions would be removed within a year, Tehran would be ready to restart negotiations with Washington.

But those opinions should NOT be confused with state policy

Some Western circles had mistakenly taken Rouhani’s and Zarif’s remarks as a sign that Iran is ready for renewed talks with the US, and some European sources even said that Tehran is giving positive signs about opening informal talks about its nuclear program.

Featured image: Representatives from world powers and Iran pose for a picture at the United Nations building in Vienna, Austria, on July 14, 2015, following the conclusion of the landmark agreement on Tehran’s nuclear program. (Photo by AFP)