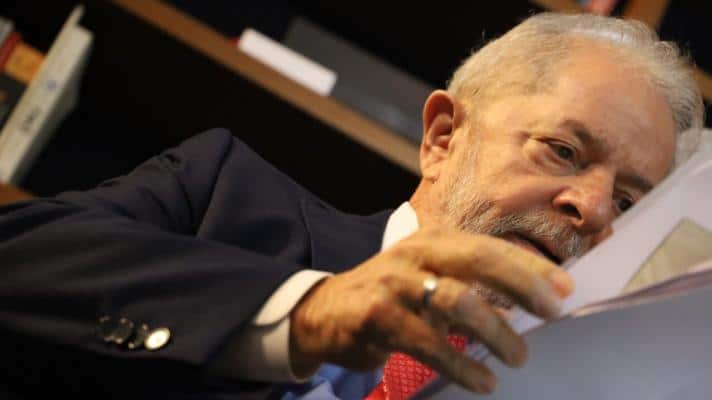 The judicial decision opens the door for the Brazilian leader to participate in the presidential elections of October 2022.

Judge Fachin pointed out in an official statement that “the annulment applies only to the respective charges…and the relevant court must decide on the possibility of ruling on the the actions under investigation.”

Fachin ruled that the 13th Federal Court of the Judicial Subsection of Curitiba was not competent to give a ruling on this case.

“The legal process should not have taken place in Curitiba, because the events discussed in the process are not directly related to the Petrobras embezzlement case,” said the judge.

“According to the recent decisions within the ambit of the Federal Supreme Court,” said Fachin in the statement, “the Thirteenth Federal Tribunal of Curitiba does not have the jurisdiction to rule on this case. In the context of political macro-corruption, it is just as important to be impartial as it is not to be partisan,” Fachin added.

With this decision, Lula cannot be tried in Curitiba, but may be tried in the capital Brasilia at a later date.

As the presidential candidate for Brazil’s Workers’ Party, Lula da Silva was disqualified from the 2018 presidential elections due to his 2017 conviction for corruption and money laundering in the biggest corruption investigation in the history of Brazil, known as Operation Lava Jato or Car Wash. The former president was imprisoned, but in November 2019 he was released from prison. With today’s ruling Lula’s full political rights are restored, unless he is convicted again.

The next presidential election in Brazil is scheduled for October 2022. A recent survey published by Ipec indicated that Lula (50%) already has a strong lead over Bolsonaro (38%) in the polls.

The ruling will now be reviewed in the Federal Court of the Federal District. In addition, a spokesperson for Prosecutor General Augusto Aras said that today’s decision would be appealed.

The ruling by Judge Fachin was in response to a habeas corpus filed by Lula da Silva’s defense team.

Featured image: The leader of the Workers’ Party (PT) can run again for the presidency of Brazil (Photo: Nacho Lemus/TeleSUR).