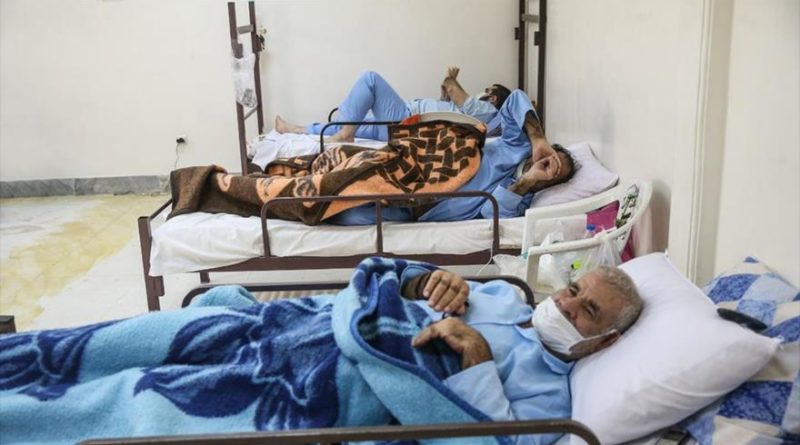 Famous filmmaker Oliver Stone accuses the US of converting the new coronavirus into “a weapon” against Iran, Venezuela, Cuba and Nicaragua, which it has sanctioned.

In an article published Saturday by the New York Daily News, American film director Oliver Stone and professor of international human rights at the University of Pittsburgh, Pennsylvania School of Law, Daniel Kovalik urge the end of the “terribly cruel sanctions” of the Donald Trump Administration against those countries in the midst of the COVID-19 pandemic.

“Iran reports that an Iranian dies every 10 minutes from COVID-19, and warns that ‘millions’ of Iranians could die from the virus. Millions! If this happens, the US government has a large part of the moral and legal responsibility, since it is contributing to it, knowing the spread of the pandemic in Iran,” the piece reads in part.

In addition, they refer to the statements of the Iranian Foreign Minister, Mohamad Javad Zarif, who stressed that the Persian country is the only one in the world that cannot buy the necessary medicines to combat the infectious disease.

As for Venezuela, Stone and Kovalik say that the sanctions hinder the acquisition of medicines and supplies necessary to combat the virus, and Trump is even intensifying them, under the fallacy that Venezuelan President Nicolás Maduro is trafficking drugs.

“But the data of the United States government itself denies this claim. Even so, the suffering that the increase in Trump’s sanctions will cause will be very real,” they warn.

They also regret that Washington has acted in this way while many other countries exhibit international solidarity and show the humanity that the world needs at the moment.

In this regard, they recall that Cuba allowed a cruise ship to dock in one of its ports, when other countries refused to accept it, although some on board tested positive for COVID-19. “This ship was full of mostly British citizens who were allowed to fly home from Cuba. In addition, Cuba, together with China, is sending doctors and supplies to various countries around the world to help them fight the pandemic,” they highlight.

Featured image: A health center for those infected with the new coronavirus in the city of Qom, March 31, 2020. (Photo: Fars)