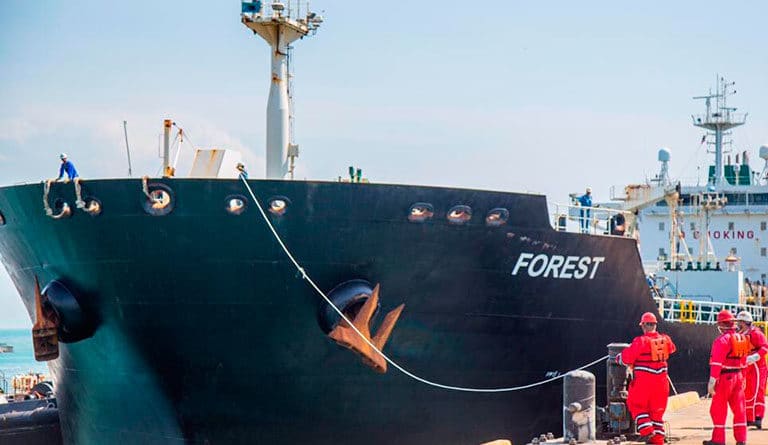 The Organization of Petroleum Exporting Countries Plus (Opep+) will lend its support to Venezuela, to solve the fuel crisis in the country, affected by US sanctions depriving millions of Venezuelans of gasoline by forbidding Venezuelan authorities to buy parts to repair refineries, to buy chemicals for the refining process and ultimately, even to buy gasoline abroad.

The information was released by the president of the Bolivarian Republic of Venezuela, Nicolás Maduro, who pointed out that this support is through the acquisition of inputs to reactivate fuel production in the country.

In this sense, he asserted that Venezuela will continue with the fuel distribution and dispatch plan, which began this Monday after a fleet of Iranian tankers arrived with gasoline bought by the Venezuelan government under harsh military threats from the United States.

The president also ratified his support for the agreement reached this Saturday by the member countries of OPEC+, in which it was decided to extend until July, the cut of 9.7 million barrels per day in oil production, in order to consolidate stability in the oil market.

“Yesterday, the agreement to cut 9.7 million barrels of oil was ratified, hailed by all the G-20 countries. We are going for stability,” stressed the Venezuelan president.

OPEP+ – made up of OPEC and non-OPEC oil producing and exporting countries, led by Russia – was born in the midst of the oil price crisis, which occurred in mid-2014, and which recovered moderately between 2017 and 2019.