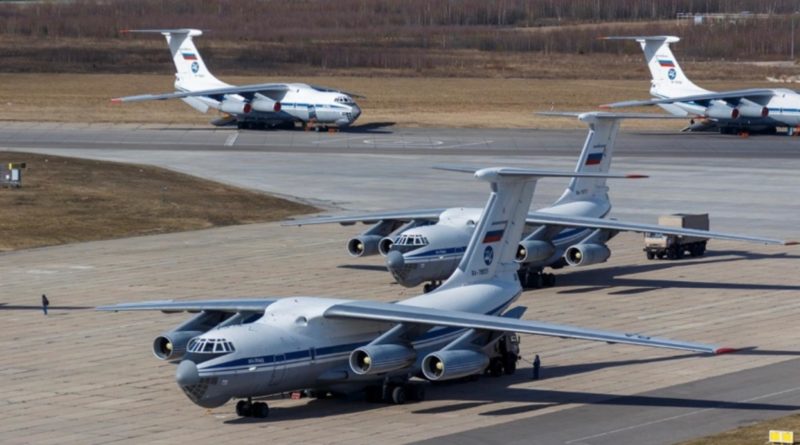 Poland closed its airspace for Russian aircraft carrying humanitarian aid to Italy, said the Chairman of the Federation Council Committee on Information Policy Aleksey Pushkov in his post on Twitter on March 23.

Pushkov called this behavior by Poland an example a state treachery, and he stated that a more uncompromising position in Russian-Polish relations is necessary.

“This is treachery at the level of public policy. Moreover, this was aid for Poland’s ally in the EU and NATO. From now on, Russia should not meet Poland half-way, on any issue,” the senator noted.

Previously it became known that the Czech Republic did not transfer personal protective equipment to Italy that was sent as humanitarian aid by the Chinese authorities. The cargo was distributed among Czech medical institutions. China, in turn, declared its readiness to send another humanitarian shipment to Italy