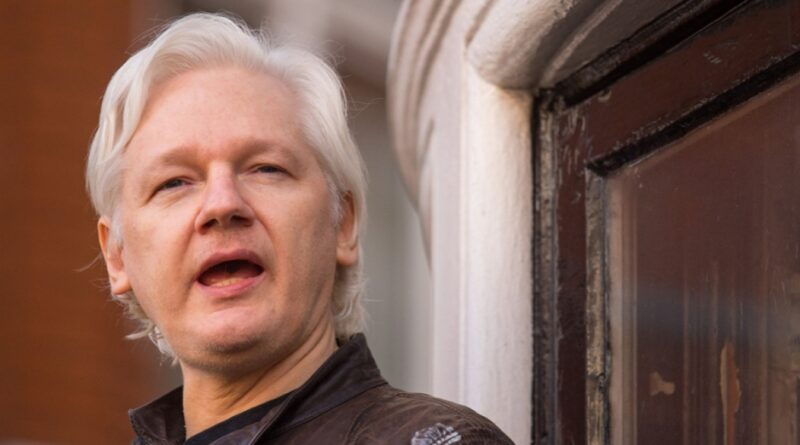 Politicians, lawyers and journalists are to put the war on terror “on trial” at a people’s tribunal next week, ahead of Julian Assange’s latest extradition hearing.

The second round of hearings of the Belmarsh Tribunal will see left-wing figures including former Labour leader Jeremy Corbyn, veteran anti-war activist Tariq Ali and Ecuador’s former president Rafael Correa “hold the US accountable for its war crimes.”

The event was launched last year by Progressive International, with the first hearings held online due to the Covid-19 pandemic.

It is inspired by the famous 1966 people’s tribunal on the Vietnam war, which investigated the US government for alleged war crimes.

RELATED CONTENT: CIA Plan to Poison Assange Wasn’t Needed. The US Found a ‘Lawful’ way to Disappear him

Similarly, the Belmarsh Tribunal seeks to hold the US to account for 21st-century crimes uncovered by Wikileaks, including atrocities in Iraq and the use of torture in Guantanamo Bay.

Tribunal members, who will convene for the first time physically on October 22 at the Convocation Hall, Church House, Westminster, argue that it should be the US government that is put on trial and not Mr Assange.

“Wikileaks exposed crimes of US empire in Afghanistan, Iraq and beyond,” said Mr Corbyn, who is also a Progressive International council member.

“At the Belmarsh Tribunal we will turn the world the right way up, placing crimes of war, torture, kidnapping and a litany of other gross human rights abuses on trial.

“The perpetrators of these crimes walk free, often still prominent public figures in the US, UK and elsewhere. They should be held accountable for the lives they destroyed and the futures they stole.”

The tribunal’s latest session comes ahead of the Wikileaks founder’s extradition hearing at the High Court in London at the end of the month.

The court will hear the US government’s appeal against last year’s decision by a judge to refuse extradition.

If convicted in the US, Mr Assange faces a possible sentence of up to 175 years in jail, his lawyers have said.

Last month, it was revealed that the CIA had plotted to kidnap and assassinate Mr Assange while he sought political asylum in the Ecuadorian embassy in London.

Belmarsh Tribunal founder Srecko Horvat said: “After the revelations about the murderous CIA plans to kill a publisher and journalist on British soil, not only the current US government but also the UK government must be held responsible for still keeping Assange in prison.

“The Biden administration should drop the charges against Assange and the UK government should free him immediately and end the suffering and torture of a courageous man who has committed no crime.

“In a society in which telling the truth becomes a crime, we are all accomplices of crime as long as Assange is in prison.”

The tribunal will also be joined by renowned whistleblowers Daniel Ellsberg, who leaked the Pentagon Papers revealing US involvement in Vietnam from 1945 to 1967, and Annie Machon, a former MI5 intelligence officer.