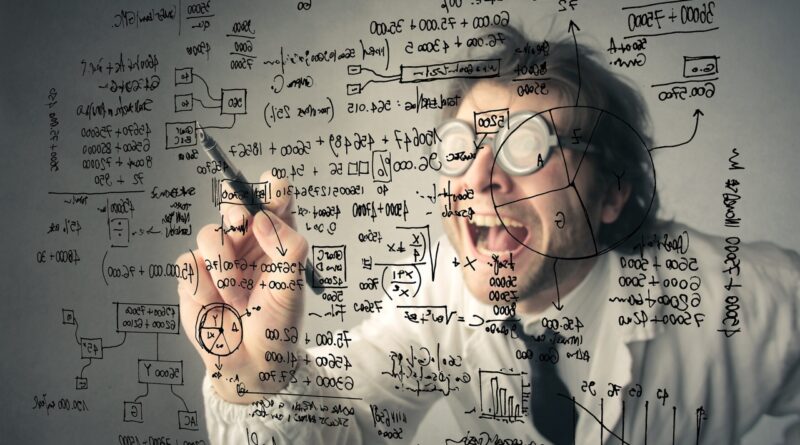 Throughout 2018 we were warning about the negative effects of making the exchange market more flexible/free. We said that this decision would imply a flight of foreign currency, to which they answered us with a question: what currencies, if oil revenues have fallen? To which we replied that, precisely, if what came in from oil exports was little, then all the more reason that they had to be protected. Since then, international reserves have fallen by 25%.

We also warned that if the decision was already made, the important thing was that the exchange market served so that the private sector had its space to trade currencies, and was not whining and blackmailing with the rhetoric that they had nowhere to buy and sell them; but that for no reason, in said market the currencies of the State will be offered, the currency of all Venezuelans, even if they were few. We found out about the foreign exchange auction by the Venezuelan Central Bank (BCV) a couple of weeks ago aimed at productive companies. Of course, they have not published how many were auctioned, at what price and who bought them, nor have they published the currencies delivered to the private sector since 2014 with their respective names and surnames.

They said that by freeing the exchange market, private foreign investments would enter. We are still waiting for them. We demonstrated with data from the BCV itself, that foreign private capitals have never, ever,  brought their currencies to Venezuela -on the contrary, they have taken ours: around $700 billion since the 1970s, and $350 billion during the revolution. It is their most profitable business, appropriating the oil, but by way of the income it generates. What reasons would there be to think that now they would bring their foreign exchange, in the midst of an economic war?

RELATED CONTENT: UN Report Contributes to US Aggression Against Venezuela

They also said that as soon as the exchange market was deregulated, it would disappear as if by magic (dolartoday). They affirmed that the raison d’être of the dolartoday portal was that there was an exchange control, and the exchange rate was set by the BCV and, considering the distrust of that price, because dolartoday was in charge of publishing “the real one.” We insisted on countless occasions that the criminal portal would not disappear even if they freed the exchange market, because it is a weapon of economic warfare; the most powerful one, incidentally.

The example of the case of dolarblue and Argentina demonstrates this, and we remind them that despite the fact that Macri raised the exchange rate as the first measure of his government, the dolarblue did not disappear, and has not disappeared. On the contrary, it remained and continued to wreak havoc. By the way, the Fernández government has just taken measures that point to greater exchange control: in a sensible way they are taking care of international reserves so that they do not leak, especially now in times of pandemic, when they are so much needed because the economies are in slow motion. Instead, we auction them off.

On that occasion we also warned that since the criminal dolartoday would not disappear, what would happen is that it would pull the free market price, as it has actually been happening. This already positioned web portal acts on a variable that in economic theory is known as adaptive rational expectations. It publishes a daily exchange rate, although it is not the true price of the bolivar, but depends on the intensity of the economic war directed from Washington. The economic agents who buy and sell dollars, even if it is only one dollar, who have observed a permanent depreciation for years, although induced, expect that this will continue to occur. That is, that it will continue to depreciate itself. If you have 100 dollars and you need to sell them and that portal publishes the exchange rate at 400. 000 BsS / US $, and in the free exchange market the price is 300,000 BsS / US $, at what price do you sell it? You are going to move towards the higher price, while the buyer will try to acquire it at 300 BsS / US $, a price at which you will not sell it, unless you are in a great hurry. Therefore, in the free exchange market, the supply and demand of currencies will behave in such a way that the price that is set will tend to that of the criminal portal, it will refer to said portal like the rest of the prices of the economy (except that of the labor force). The criminal (black market) exchange rate is pulling the free market one, and the BCV officially publishes the “free” market price.

RELATED CONTENT: Tales of Resistance: My Kingdom for a Water Heater!

And here we find ourselves, three years later, the criminal dolartoday is still free within the framework of an exchange market that is also “free”, while the official rate is being pulled and subdued by the criminal.

To make matters worse, the criminal pulls around the official exchange rate. The behavior pattern shows that after large attacks on the bolivar, the exchange rate on these portals falls and then rises again. It generates an effect on domestic prices and induces inflation, which lags up to a month and then hits again. In the meantime, the free market that is being pulled and, therefore, always behind the criminal, takes a long time to arrive, so it reports the changes later. This is why sometimes the official, which is the reflection of the “free market”, is above the criminal.

What is the “advantage” of the BCV officially recognizing the exchange rate that “the exchange market” shows? It is that, for the purposes of State transactions, this is the one that governs, and for example, when PDVSA sells the dollars to the BCV, it is not the same if it does so at the price at which the entire economy is moving (the type of criminal exchange rate), to do so at a much lower official exchange rate. To be more specific, if PDVSA sells 1000 dollars to the BCV, and the criminal exchange rate is 400,000 BsS / US$ but the official was at 1,000, the BCV would give 1,000,000 BsS instead of 400,000,000 and in that case PDVSA would have fewer bolivars to cover its commitments, which incidentally refer to the criminal exchange rate, and in the economy fewer bolivars would circulate as well. As in the case of PDVSA, the rest of the State companies, although they do not sell foreign currency to the BCV because they do not export, must adhere to an official exchange rate, although all their suppliers refer to the dolartoday (criminal or black market exchange rate).

The problem is not so much that the official exchange rate is being pulled by the criminal, and publishes an exchange rate accordingly -that was foreseeable. The problem is that the official exchange rate does not recognize it, despite all the tests and evidences of these three years, including the admission of the intellectual authors and the spokesperson of the Republican US Senator, Richard Black, that it is actually criminal, a weapon of war, and therefore it does not act accordingly.

As long as this is not recognized, orthodox policies will continue to be applied that are not aimed at solving the real problem, which is to stop the attack of imperialism against all the Venezuelan people, Chavista or not.