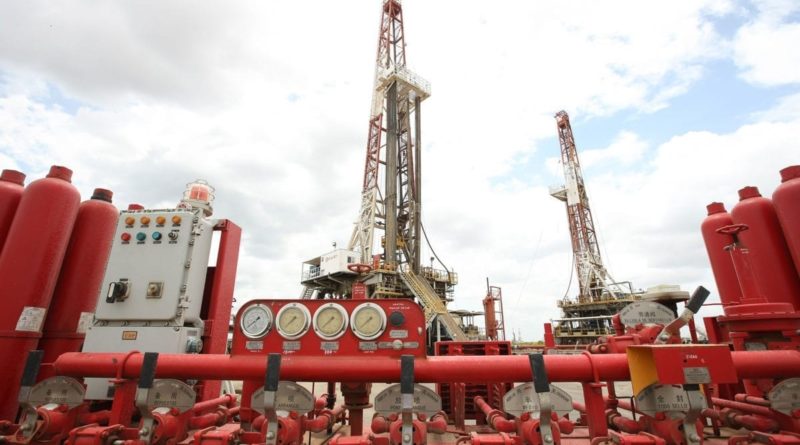 It was also appointed Germán José Márquez Gil, as President, as Head of the Corporación Venezolana de Petróleo, SA, according to Decree No. 4.139, published in the extraordinary Official Gazette No. 6.512.

Both presidential decrees confer to the new authorities the powers inherent in the aforementioned posittions, in accordance with the social statutes of PDVSA, as well as any other regulations contemplated in the current legal system.

Vice President of the Economic Area and President of the Presidential Commission “Alí Rodríguez Araque”, Tareck El Aissami, will be in charge of swearing in the newly designated authorities that will make up the Board of Directors of PDVSA and Corporación Venezolana de Petróleo, SA.