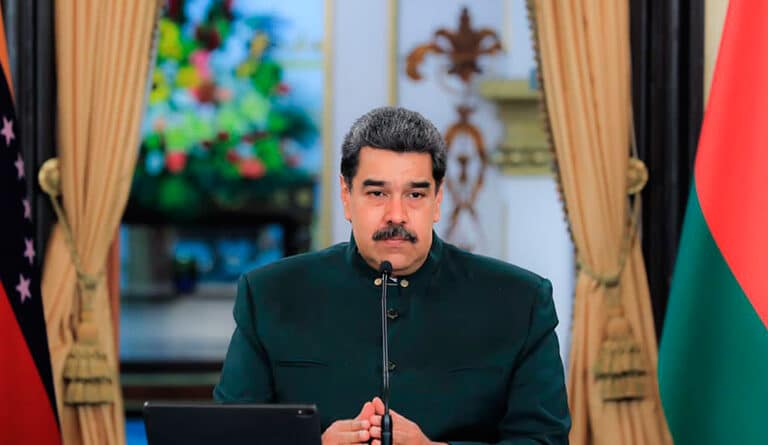 The President of Venezuela, Nicolás Maduro, reported this Monday, December 27, that two new cases of the Omicron COVID-19 variant were detected in the country, in addition to the other seven cases announced last week.

RELATED CONTENT: President Maduro: ‘In 2022 the Economy will Focus on Boosting Trade’

The president called on the Venezuelan people to get vaccinated, to help prevent the spread of the Omicron variant in the world.

The president also urged the governors and mayors of these other ten states to improve their immunization rates:

Featured image: President Nicolás Maduro during a public ceremony at the Miraflores Palace in Caracas. Photo by Prensa Presidencial.